This week in the world of drinks: Patrón Paloma week is in full swing, The Hidden Sea Wine backs an epic voyage to explore the effects of plastic pollution, and Bacardi erects a giant drink-dispensing billboard on London’s South Bank.

A selection of bars across London and Manchester are serving their own special take on the Patrón Paloma until 30 August, alongside complementary food pairings on selected nights.

The inaugural Patrón Paloma Week includes a takeover of the UK’s biggest nightlife app, Dusk, and is predicted to see more than 3,000 Tequila and grapefruit cocktails being enjoyed by Londoners. 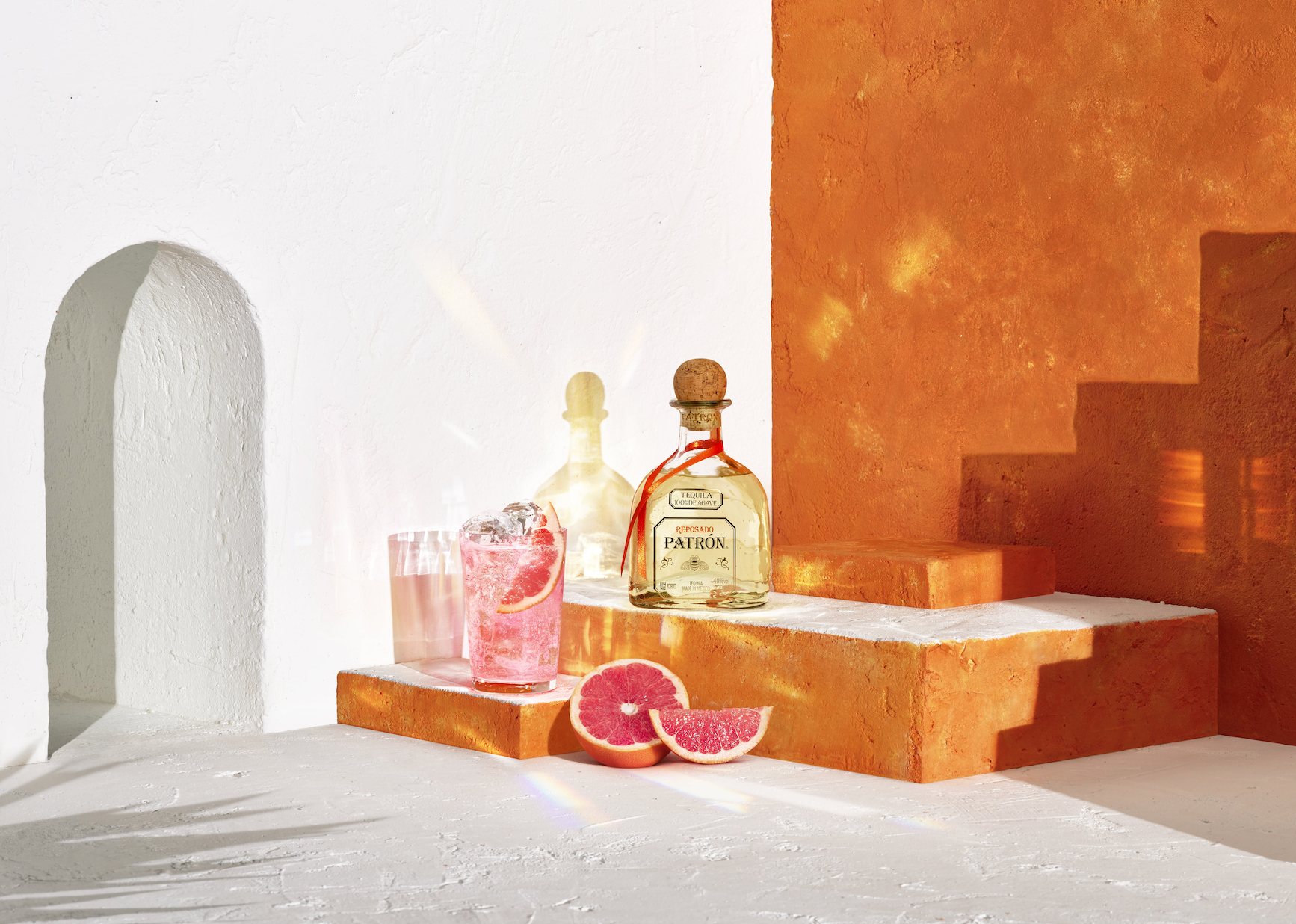 The Hidden Sea Wine backed an epic journey to discover more about the effects of plastic pollution, climate change and micro plastics in areas that have never previously been accessible by boat.

Justin Moran, co-founder of The Hidden Sea said; “Supporting the expedition to Greenland ties directly into The Hidden Sea clear purpose – to remove plastic from the ocean. We expect the team to find micro plastics in the most remote part of the world, an area only now accessible via boat due to the melting of glaciers. We need the world to wake up to the destruction of our planet. The Hidden Sea and the ReSea Project work together to remove plastic from the ocean, but we need people to understand that plastic doesn’t belong in the sea and that we must stop using our ocean as a dumping ground. Plastic pollution is not a case of out of sight, out of mind. It’s should be on all of our minds.

“A conversation about how we can all make a meaningful change to how we live is needed urgently – as a society we have to take responsibility for our actions and understand the huge damage we are doing before it’s too late to reverse. I am delighted to be working with the team on this important expedition and documentary – together we can make positive changes.”

Bacardi erected a giant billboard on London’s Southbank last week to showcase its Bacardi Coconut and Bacardi Raspberry in complimentary frozen cocktail form. The ‘What’s Your Flavour?’ billboard inventively dispensed the cocktail of consumers’ choice in a picturesque location on the River Thames. 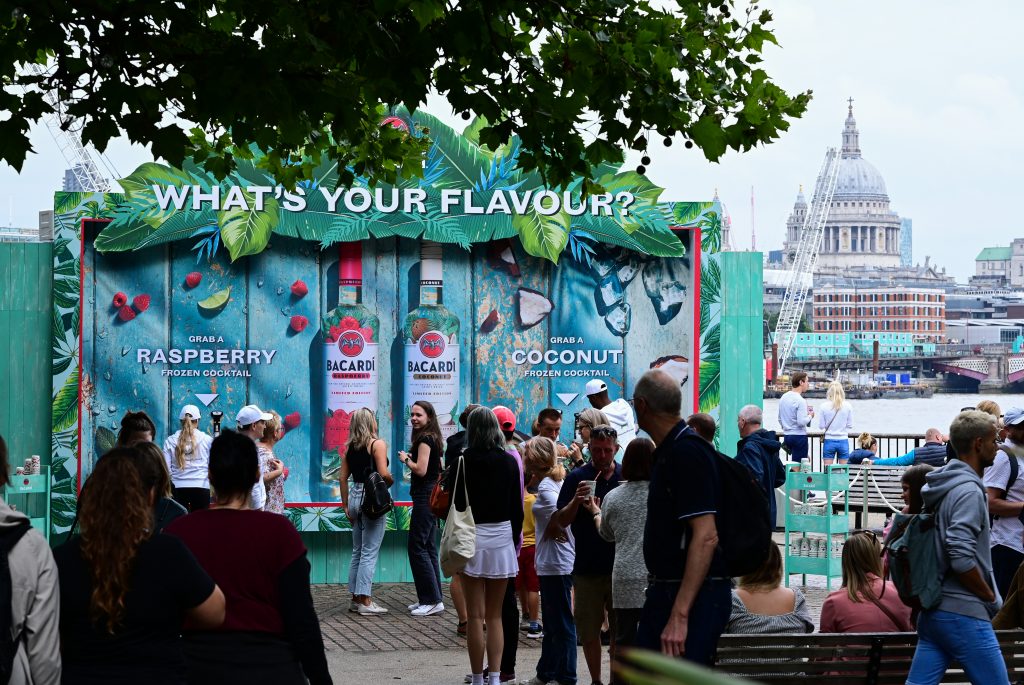 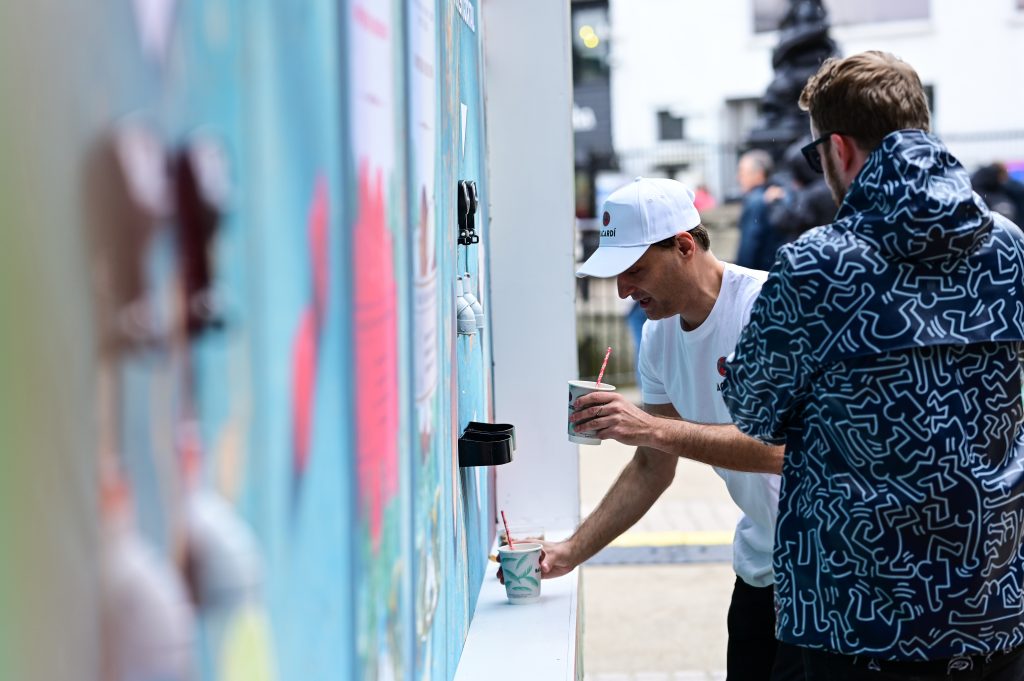 This weekend, brothers Alex and Nick Ravenhall, known as The Whisky Smugglers, will be embarking on an epic swim around the Scottish Islands of Jura and Islay with bottles of whisky strapped to their backs in order to raise money for Sea Shepherd New Zealand. 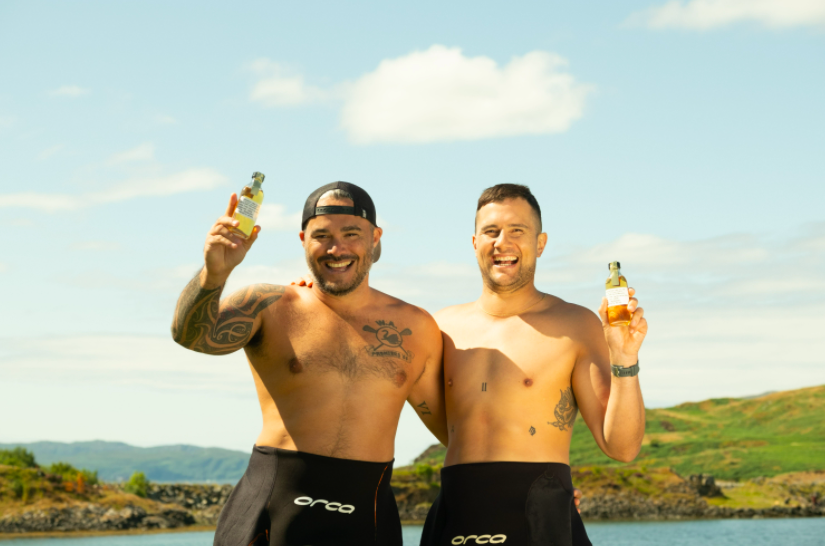 Have you been out and about this week? Want to be featured in the week in pictures? Get in touch!