Chet Sharma’s route into food came during part time work at the likes of Benares and Locanda Locatelli while he was studying for a PhD in physics at Oxford. After graduating he headed to San Sebastián in Spain to work under the tutelage of Andoni Aduriz at the two Michelin-starred Mugaritz, then returned to London to work alongside Simon Rogan at Fera at Claridge’s, which won a star five months after opening. Since 2017 he has worked as group development chef for JKS Restaurants, whose latest venture, contemporary Indian restaurant BiBi, is set to open in Mayfair in September. 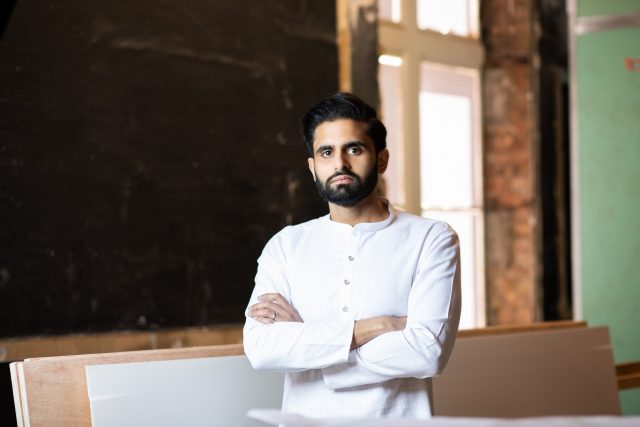 Eating a mango straight off the tree in my Grandfather’s garden in Mumbai. Sadly, that’s something we won’t be able to do in London, but something I would encourage everybody to try one day.

Looking back, I think being a chef is the only thing I could have ever done. But it wasn’t always that clear – for a while I thought about working front of house, hotels, events. Always in hospitality, but I just gravitated towards the kitchen. 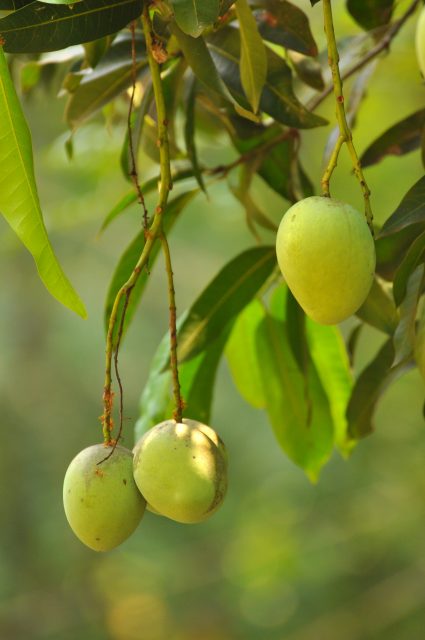 There is an adrenal rush to working a service that I’ve not found elsewhere. Historically, there has been a belief that it takes a certain type of person to thrive in the kitchen, but really it just takes the ability to multitask.

I’m incredibly proud that we’re opening a restaurant that will be telling a different story about Indian food and every dish we’ve created will be able to tell a story. As a produce-led restaurant we can’t get too attached to individual dishes as the menu will be ever-changing.

Oysters and Champagne – elegant, timeless and luxurious all in one.

Two days after our wedding, my wife and I ate at Blue Hill at Stone Barns in upstate New York. We had the wine pairing and 30-plus courses of hyper-local food from their farm. The private tour of the farm and speaking with Dan Barber – the chef-patron and culinary legend – made the occasion even more special.

Ant egg chutney in the semi-tropical forests of Odisha is going to be pretty hard to beat!

There are too many to name them all. With a restaurant called BiBi, surely, I can only say my Grandmother.

Within the first few weeks at Mugaritz, I was running during service from the prep space to the main service kitchen, carrying some very expensive glass plates. I fell on the stairs, smashing everything and slicing my hand open. I ended up in A&E needing quite a few stitches. I’m happy to report that I made it back to finish service though!

In the UK, I think it’s hard to beat the summer for its peas, cherries, greengages, lobster and so much more. That said, my favourite month is probably September as that’s when we get the micro season for tomatoes, sweetcorn and ceps.

The most expensive wine I’ve ever had is a Chateau d’Yquem 1912, so that probably should be it. But I have to say that we always keep at least a couple of bottles of NV Pol Roger and wines from Viña Tondonia stocked at home.

Biscuits – we have constant debates about the best biscuits at the restaurant. Hobnobs are a cult favourite among the team but for me, nothing beats a digestive with English breakfast tea.

India – of course! It’s hugely complex and varied beyond belief.