Late barley harvest could lead to better whiskies and beers

Barley crops, used for whisky and beer production, have seen delayed harvesting due to recent changes in the British climate but experts say this could result in better quality grain. 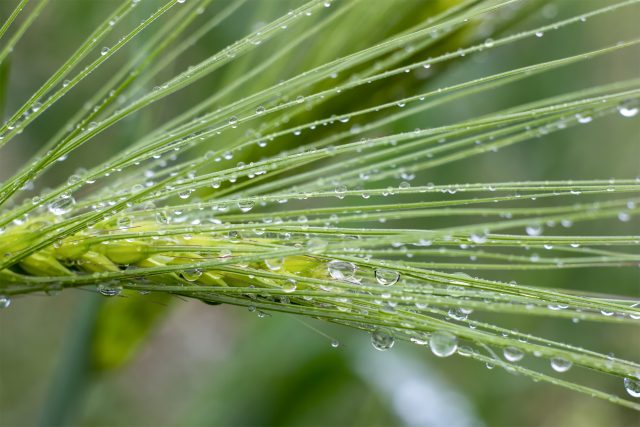 There are 134 Scotch whisky distilleries currently operating in Scotland, 32 in Ireland and 2,200 breweries across the UK. Each of these rely on high quality barley harvests coming in each year.

Sadly, dry weather in early 2021, followed by August rain, has lead to crops taking their time to fully ripen, or being too wet to combine, yielding late winter barley according to reports from Farmers Weekly.

“It’s a strange harvest – I think we’re all combining crops in a bit of a backwards order. At the end of July, we had 10 days of unusually dry weather, which gave us a window for our 28ha of Amistar six-row winter barley,” Robert Craig of Carse Hall, Ballykelly told the publication.

“We got high moisture readings of 20 per cent because it was still green, but it needed to come off – things just aren’t ripening as they usually would,” he explained.

According to the Agricultural and Horticultural Development Board  (AHDB), all regions in the UK have been affected by unsettled weather during this period. However, in its 2021/2022 season report, the board stated: “Overall, farmers have been snatching opportunities to harvest whenever they have risen between the showers.”

Despite the challenges for farmers, there have reportedly been some pleasant surprises in both yield and quality and, amidst the setback, the calibre of the crop has been noted as better than prior years.

As it stands, the resulting drinks made from the 2021 barley harvest could be some of the best yet.