In Focus: The rise of English rosé

With more British winemakers turning their hand to making rosé, should Provence be worried about the competition? James Lawrence investigates Britain’s pink potential. 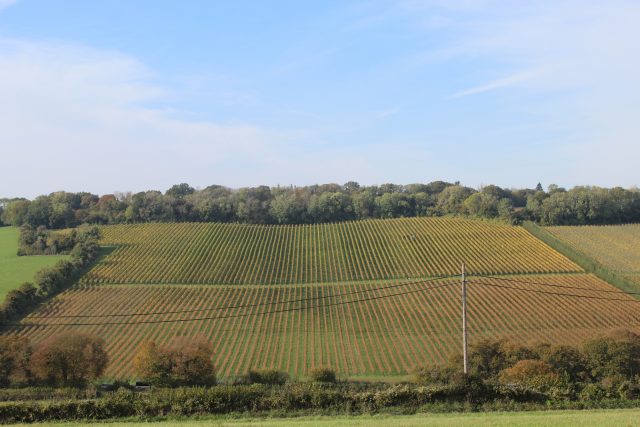 Let’s deal with the challenges of making homegrown still wine first. The average size of a British vineyard today is two hectares – discounting the big players like Nyetimber –  and the planting density is a pale shadow of what you’d encounter in Provence and the Languedoc. Growers working in Britain can typically expect an average yield of five tonnes per hectare, more likely three, while the average in Champagne is 12 tonnes.

Moreover, as 2021 has proven, a sudden gust of cold air can devastate your potential yield in a matter of hours. Producing wine in Great Britain is hardly a walk in the park, despite the omnipresent hype.

“We wanted to explore what was possible for still wines from our three new vineyards, and we ran two trials in 2020. The first was the still rosé and it was no surprise that we decided the project was good enough to go to bottle,” said  Jacob Leadley, Black Chalk’s winemaker and CEO. 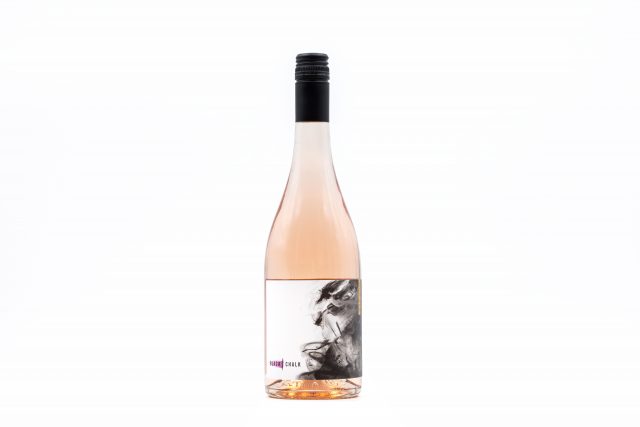 In terms of price point, British rosé is typically benchmarked against Provençal brands such as Whispering Angel and Miraval. Gusbourne’s still rosé is actually more expensive than Miraval’s, priced at £25. And yet it continues to do phenomenally well.

Indeed, several producers told db this week that they planned to expand production of their still rosé wines, as the demand had been “incredible.” Majestic’s figures seem to confirm the trend, with the retailer reporting that sales of English rose have shot up by 200% over the past 12 months. Should Provence’s A-list be worried about premium competition from the UK?

“England has always produced some good rosé wines –  they are getting better and better. In part due to some favourable growing seasons and also increasing knowledge about how to get the best out of the vines for these particular styles of wines,” says Leadley.

“Pinot Noir is, I think, the most planted variety in England so I expect we will see many more very soon. We are looking at 4-5 small blocks for the still rosé this year so we hope to increase production.”

The brand has been very successful in the context of a fiercely competitive sparkling wine market, albeit the owners can speak to the capricious nature of the English climate; in 2017, they lost 50% of the expected crop due to frost. Nevertheless, the Simpsons are confident that now is the time to expand production of still wines.

“Rosé is the fastest growing wine category in the UK – the 2018 vintage was again the catalyst year when the opportunity turned into reality, with fruit developing sufficient sugars to balance with the acidity,” said Ruth Simpson.

She added: “We also decided to tap into the Provençal rosé lover’s market, packaging the wine in a beautiful, elegant bottle and sealing it with Vinolok (the glass stopper). We may look to purchase another 10 hectares of land in order to expand production, as provenance is an important part of our brand DNA.”

The best of this expanding range of still rosé wines are extremely moreish, packed full of fresh acidity and piercingly aromatic orchard fruit. Their low alcohol and food-friendly credentials only add to the marketing appeal. 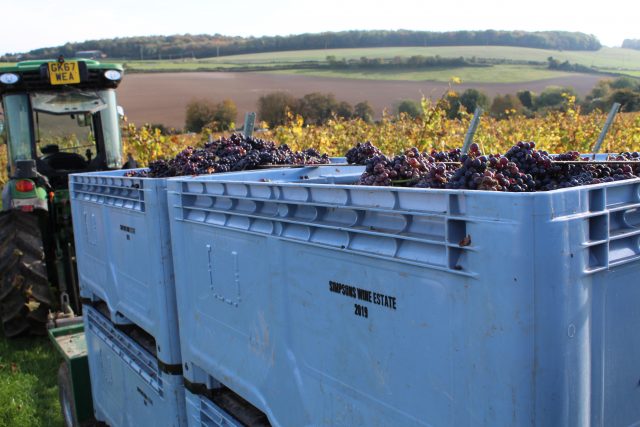 For a long time, rosé has been viewed as the ‘soft side’ of winemaking – quick, simple and relatively effortless to produce. Yet Gusbourne’s winemaker Charlie Holland argues that making high quality still wines from English terroir is a career-defining milestone.

“Still wines are all about the vineyard. Sparkling wine – because it goes through the traditional method of fermentation in the bottle and lees ageing – is more forgiving of lower level of ripeness,” Holland told db.

“But with still wine there’s no hiding behind processes. So, if grapes come in under-ripe and you have to add sugar, de-acidify and fine to get rid of all the green elements, you’ll probably end up with something ‘correct’ in wine terms but without much character.”

Of course, the volumes of British still rosé will always pale in comparison with the gallons of pink exported from the South of France every year. As Ruth Simpson underlines, despite ongoing rhetoric about global warming transforming the viticultural potential of northern Europe, it will be many decades before generous yields are a quotidian feature of our wine industry.

“Climate change does not just mean warmer temperatures, as this year is showing. Climate change has increased the frost risk to vineyards in England and the consistent rain this summer has meant increased risk of fungal diseases affecting the vines,” said Simpson.

“So let’s not pretend that it has suddenly become easy to produce world class still wine in England due to global warming.  The climate continues to provide the biggest challenges to success when producing wine in this country.”