A Hamptons Champagne shortage has lead to wealthy residents and visitors going to extreme lengths to get their kicks from the fizz – with one wealthy individual chartering 15 cases in via private jet. 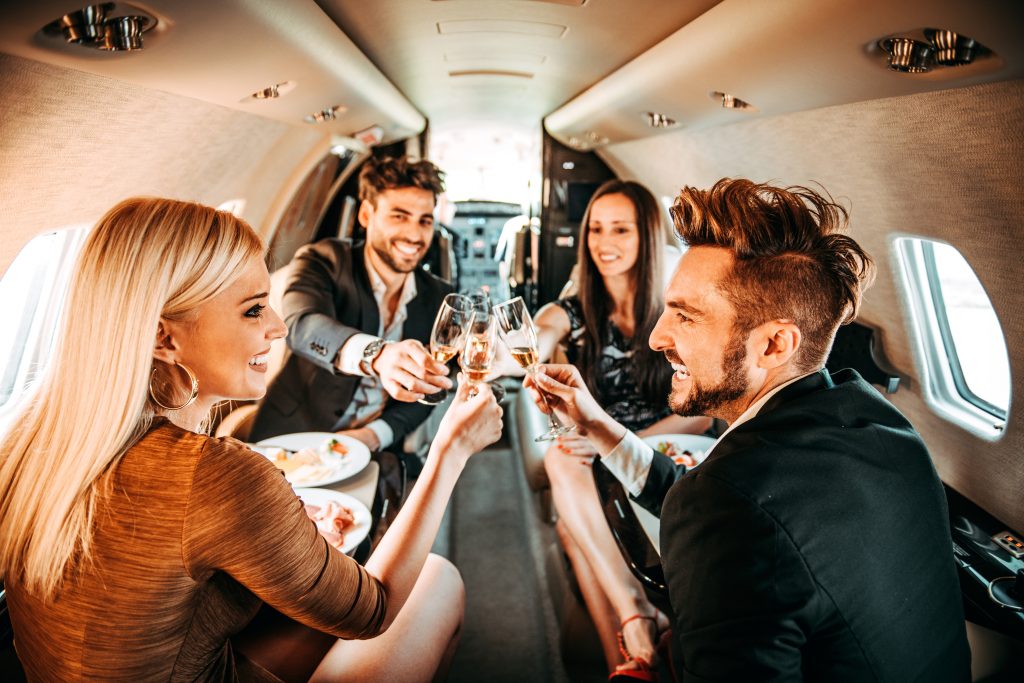 According to a report in the New York Post, wealthy patrons and residents in the Hamptons are struggling to get their hands on that most prized commodity, practically synonymous with the exuberance and luxury of the area.

The shortage is so pronounced that, remarkably, one of restauranteur Zach Erdem’s billionaire customers has elected to fly in 15 cases of their own Champagne in time for a birthday party.

“The Champagne plane won’t let us down,” Erdem told the NY Post. “Not having champagne in the Hamptons is like Maine not having lobsters.”It’s not just the partygoers who are “suffering.”

“I have one Russian billionaire who comes to the Hamptons for one week every summer, after stops in Ibiza, St Tropez and Mykanos,”  he continued. “He always drinks Crystal at breakfast. I had to tell him to bring his own or I’ll be serving him a $10 bottle of Prosecco instead.”

Meanwhile, a Long Island wine and spirits merchant is profiting from the shortages after spotting them coming and gambling by buying up 500 cases of Champagne.

‘We’re now delivering to the Hamptons for the first time, and the No. 1 item is champagne,” Blake Leonard  vice president of Stew Leonard’s Wines & Spirits said.

“We are trying to buy up whatever we can get our hands on, as prices will shoot up in September. In the last year, champagne houses sold more than in the last eight years combined. It’s supply and demand.”

And the Hamptons Champagne shortage is so bleak that one hotel is offering Cava as a substitute.

However, if the rich and famous of the Hamptons can find it within themselves to drink something other than Champagne, we think they will be most pleasantly surprised by the consistently excellent Proseccos being produced in 2021.

Take, for example, the Bisol Prosecco Cartizze Valdobbiadene Superiore, NV which one a Master medal at db’s Prosecco Masters this year. Bisol1542’s Cartizze was the highest scoring sample in this year’s Prosecco Masters, and 2020’s too, wowing for its combination of peaches and cream, candied orange, honeydew melon, and hint of lime zest. It’s full, sweet, layered, and wonderfully refreshing too. You can read more here.