Fears that the country’s fourth booze ban would be extended beyond its 12 July deadline have been confirmed. 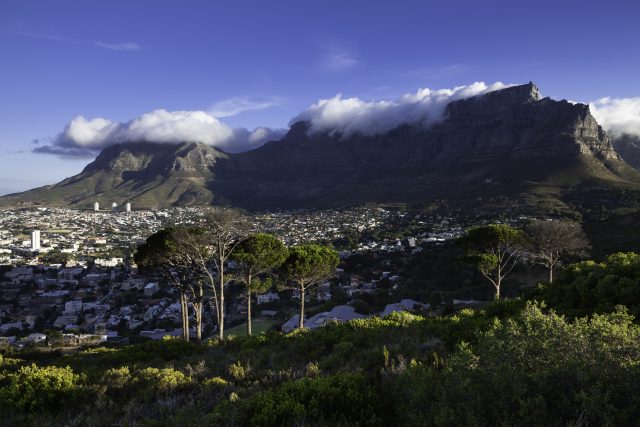 Last week The Drinks Business reported that South African wineries feared an “inevitable extension” of the country’s fourth alcohol ban. And now any hope of the measures being lifted in time for its proposed 12 July end-date have been dashed, with a further two weeks added to the slate.

The extended veto on alcohol sales was confirmed on Sunday by South African President Cyril Ramaphosa as the government struggles to bring a new wave of Covid-19 infections under control.

A night-time curfew will remain in place from 9pm to 4am, though restaurants are permitted to serve food providing they operate at half their seating capacity. The new measures are expected to last until 26 July.

“We have had to make difficult decisions, knowing that almost every decision carries a cost to the economy and society,” Ramaphosa said in a televised announcement. “We remain committed to do all that we can to mitigate the impact of the lockdown on people’s livelihoods.”

See-sawing restrictions on alcohol sales have hit revenue hard for winemakers and brewers including Anheuser-Busch InBev NV’s SA Breweries unit, which is contesting the preventative measures in court on the grounds that they violate the constitution.

The current alcohol ban, in place since June 28, is thought to have put more than 4,600 jobs at risk and cost the government 5.1 billion rand in tax revenue, according to a statement from the Beer Association of South Africa.