The South African governments’ moratorium on the sale of alcohol is likely to be extended beyond the official termination date of 12 July, according to insiders. 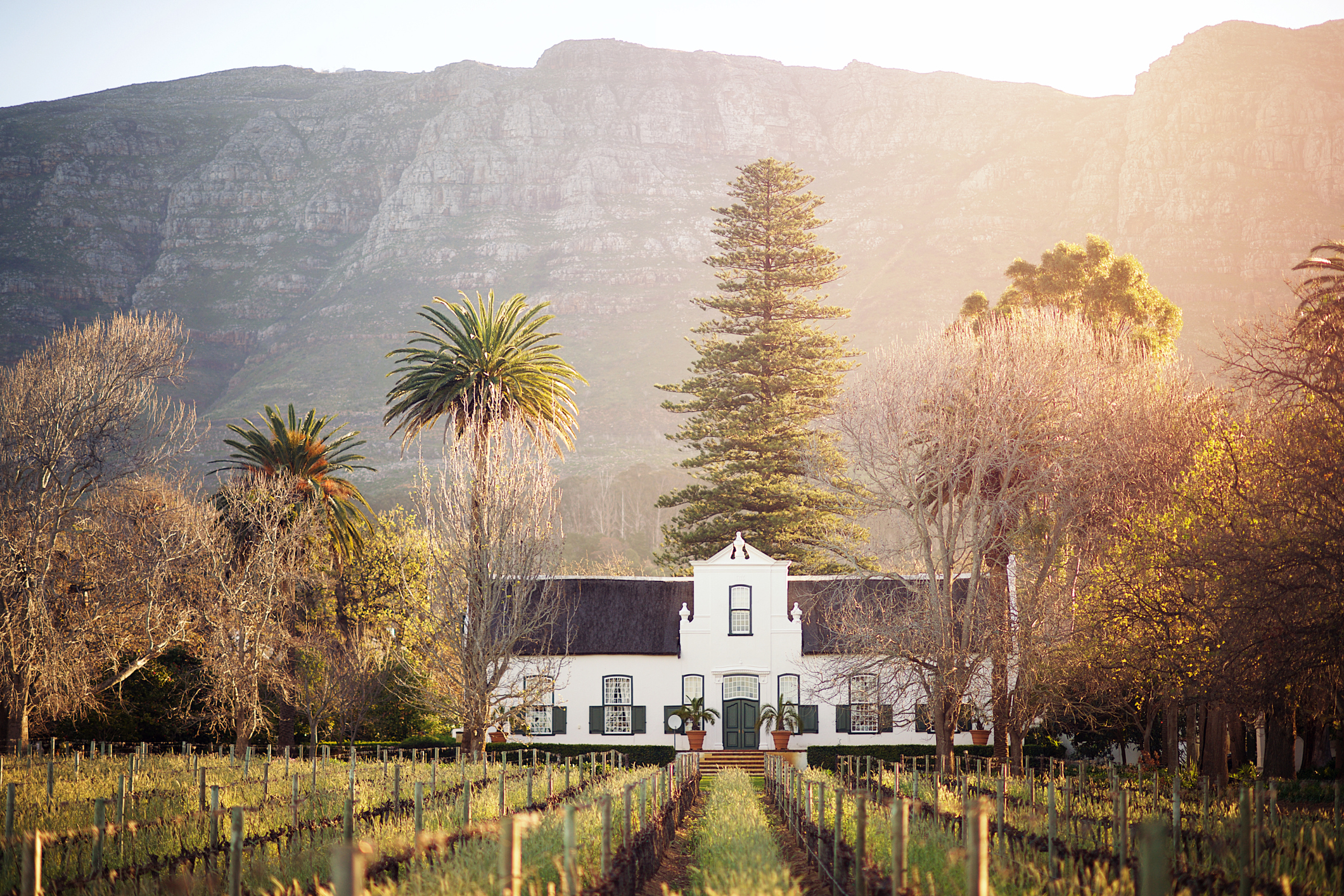 “I can’t imagine the ban will be lifted on 12 July; the three previous lockdowns went on for weeks and months longer than the original timing,” said Taylor.

“Our numbers are still on the rise and vaccines are rolling out at a glacial pace, so there is nothing to indicate that this ban will lift any time soon.

“Restaurants that were barely surviving have now shut –  even though we are only one week in. The entire service industry is scrambling to pivot and to create take-aways or risk closing their doors forever.”

Mike Ratcliffe, managing partner at Vilafonte vineyards in Stellenbosch, was also far from optimistic about the ban being lifted within five days.

“The fourth ban could (possibly) have been predicted, but is unlikely to end next week,” he said. “We have decided to use the time to focus on preparations for our 2019 vintage release on 1 November.”

However, the owner of Hamilton Russell Vineyards admitted that he had been caught unawares by the governments’ momentous decision.

“There were a few people, more politically connected than us, who anticipated another alcohol ban once the Delta variant got to work on our currently largely unvaccinated population, but I didn’t foresee it. I tend to take an optimistic view on things,” said Russell. “At this point, new Covid cases are still high enough to make an extension likely.”

South Africa’s industry oversight body, Vinpro, has mounted a legal challenge against the government, which is due to be heard in August.

In the meantime, the mood among the nation’s hospitality industry is understandably pessimistic.

“We knew the numbers were going up, but we thought our leaders would recognise how damaging these bans are. We had hoped that people could at least go for wine tastings but alas – total lockdown,” said Taylor.