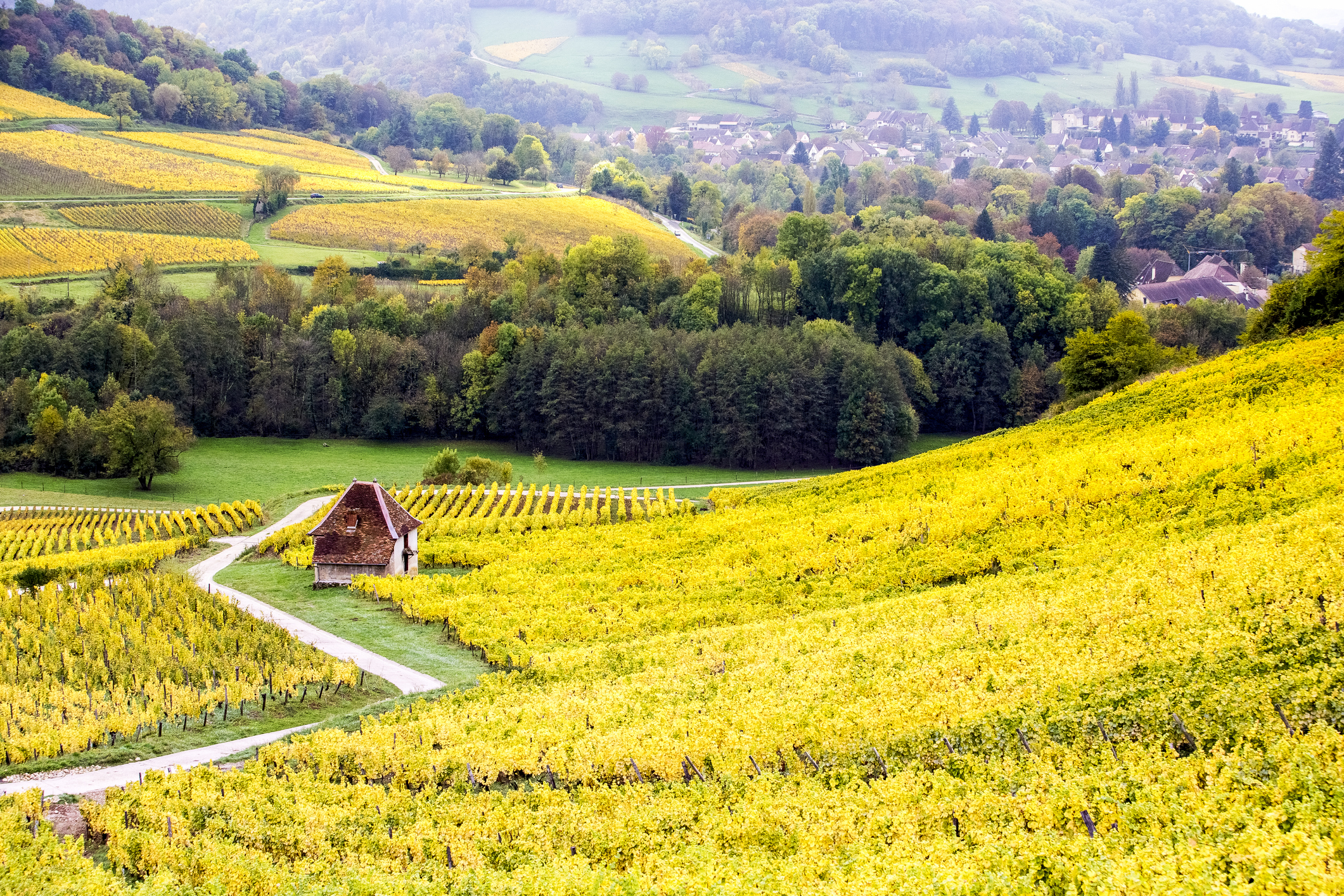 “Bordeaux currently accounts for 39.6% of trade on Liv-ex this year, down from 42% in 2020,” says Justin Gibbs, Liv-ex director and co-founder. “It saw increased activity during en primeur, but the secondary market is no longer overshadowed by the campaign. Italy, in particular, has seen increased activity this year (16.6% of trade, up from 15.1% in 2020).

At Corney & Barrow, head of fine wine Will Hargrove’s experience with private customers reflects this increasing diversity. “The market is certainly (in terms of wine regions) far wider than ever,” he says, adding that the top rarities from Jura “seem to be taking off”, while there is demand for anything “with a story and a real sense of place. Piedmont continues to do well, as do Burgundy and Champagne. There is demand for Bordeaux”.

Early July is a good time to take a step back and assess the success – or otherwise – of the latest Bordeaux en primeur campaign. It’s fair to say that the 2020 wines, and prices, were given a mixed reception by UK merchants.

For Hargrove, the campaign was well-priced at the start, but marred by “a rush of silliness” towards the end. “The right bank won the day,” he adds. “Customer engagement was not what it was in 2019, but good wines at good prices did well.”

Matthew O’Connell, head of investment at Bordeaux Index, goes further, dubbing en primeur “a missed opportunity to perpetuate the momentum seen in last year’s campaign”. He adds: “A combination of marginal prices and lower volumes (really much lower than 2018, for example) meant many releases either struggled to find demand or were anyway significantly limited by the wine released.

“There were a few notable exceptions, such as Cheval Blanc, which seems to be judging the dynamics of the new Bordeaux modus operandi of lower release volumes well. One interesting factor is an ongoing diversification of EP buyers away from the UK, with Asian buyers entering the space where they previously limited themselves to physical stock.”

This diverse picture is also reflected in Liv-ex’s most traded wines in the first six months of 2021: two vintages of Lafite (2018 and 2015), but also Sassicaia, Screaming Eagle Cabernet Sauvignon and Domaine Ponsot, Clos de la Roche Vieilles Vignes (all 2018).

“Bordeaux has seen gains largely across the board, but performance has been strong in the first growths, particularly Lafite,” says O’Connell. “Availability of stock remains stretched at current pricing levels, and we therefore think that further performance is likely in H2.”

But he adds that the company has also seen “particularly frenetic activity” around Burgundy, including record prices for top Domaine de la Romanée-Conti (DRC) vintages. “This activity has, as we expected, been limited mainly to the top ‘blue-chip’ names, rather than seen more broadly across the region,” O’Connell adds.

Most observers are largely positive about the market prospects for the rest of the year, with Hargrove highlighting the potential for stronger pricing of back-vintage Bordeaux (1989, 1990, 2000, 2005 etc). “The realities of almost no white Burgundy in 2021 should drive demand for 2017/18/19 whites,” he adds.

It’s clear that, far from depressing demand for fine wine, the pandemic has only served to strengthen it. Gibbs observes: “In a broader sense, the market is no doubt benefiting from extremely loose global monetary and fiscal policies.

“Personal savings are at elevated levels because of the COVID lockdown. Cash returns are next to zero. So, just as equity and property markets are buoyant, so too is the fine wine market. The US/EU tariff deal has added some further impetus, releasing pent-up demand from across the pond. The recent Bordeaux 2020 EP campaign, while distracting for some, has done little to disrupt the momentum – so far.”