Billions of gallons of water have been stolen by thieves in California as the state battles with extreme drought conditions, making water increasingly scarce. 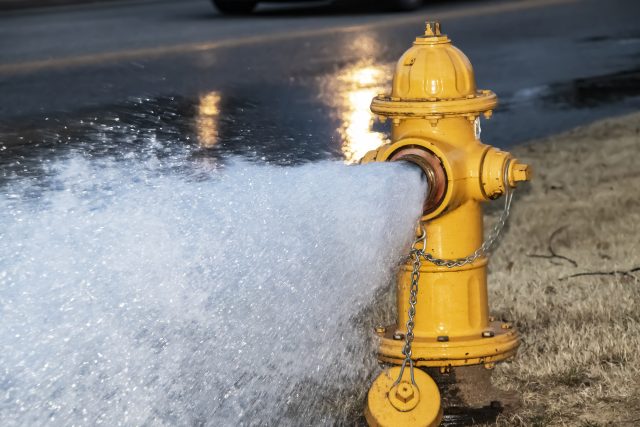 As reported by CNN, thieves have been tapping into fire hydrants, rivers, and family homes and farms to steal water as reservoirs in the state dry up.

Water theft is an ongoing issue in California, but the severity of this year’s drought has increased incidents of water theft to record levels.

An estimated 12 billion gallons of water has been stolen in California since 2013. In some cases the water is being used to cultivate illegal marijuana crops. 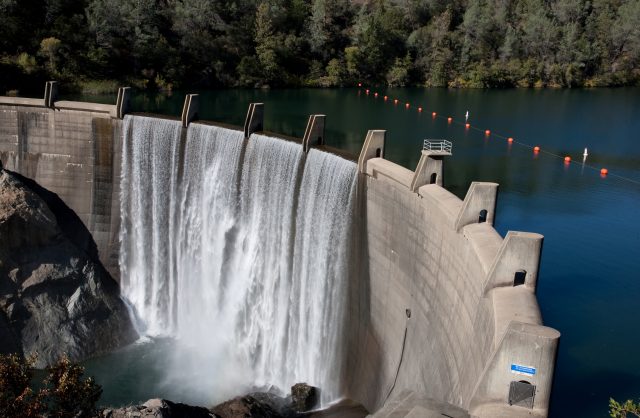 According to CNN, the bandits are acquiring the water by breaking into water stations, drilling into water lines, tapping into fire hydrants and threatening farmers, prompting some communities to install locks on their fire hydrants.

Officials are attempting to tackle the problem by removing fire hydrants and securing key water sources.

The situation comes as California enters its hottest and driest season, threatening to exacerbate water scarcity when the entire state is facing a potential drought emergency.

“All of California has to get used to this concept of water scarcity,” Yvonne West, director of the State Water Resources Control Board’s Office of Enforcement, told CNN.

With water levels in the Sacramento-San Joaquin Delta at historic lows due to the extreme effects of climate change, the State Water Resources Control Board has released a draft curtailment on potential measures to preserve stored water.

The draft drought emergency regulation prohibits diversions when water supplies are not available under a water user’s priority of right, and allows the State Water Board to require additional information related to their diversions and use.

Water is currently unavailable for around 5,700 right holders and claimants. California is facing a significant drought in the wake of one its driest periods on record.

On 10 May governor Gavin Newsom expanded a drought proclamation that covers the entire Delta watershed and authorises the board to implement emergency measures to curtail diversions when water is unavailable under a right holders’ priority of right and to protect releases of stored water.

The proclamation was expanded on 8 July to include 50 of the state’s 58 counties and to call on all Californians to reduce water use by 15% to protect water reserves.