Can white Burgundy keep its iron grip on fine wine?

While there has been some talk of white Burgundy pricing itself out of the market, other premium whites are still “curiosities, rather than game changers”, say industry experts. 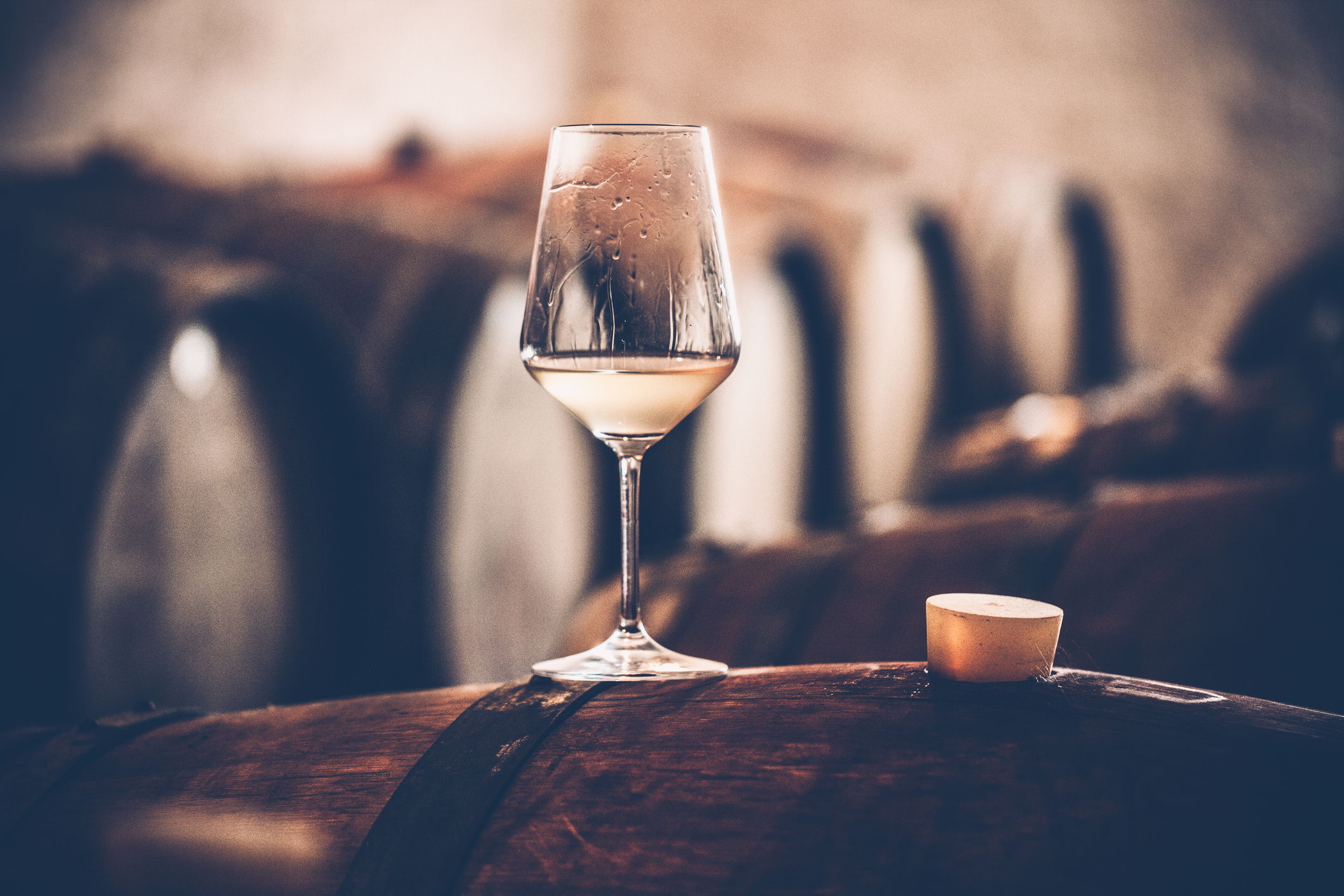 For some time now, white Burgundy’s competitors have been circling. José Urtasun, co-owner of Rioja label Remirez de Ganuza, believes that the Burgundians are starting to price themselves out of the luxury white wine market. This, he argues, will give rivals a much-desired opportunity to muscle in on France’s territory.

“As wines like Montrachet now command stratospheric prices, an expanding niche can be exploited for prestigious styles of oaked white wines from venerable, and much-loved regions like Rioja,” says Urtasun. Remirez de Ganuza plans to market an expensive Gran Reserva white Rioja in 2021. Its white Reserva is priced at more than £60 per bottle.

And yet white Burgundy has proven itself to be a most robust category. Its near-hegemonic grip over the secondary market remains largely unchallenged, despite a growing amount of criticism and controversy surrounding Burgundy’s tendency to oxidise prematurely.

Moreover, the US/French trade tariffs do not appear to have dampened collector enthusiasm. Brands like Remirez de Ganuza may have a massive fight on their hands.

“There are plenty of exciting non-Burgundian whites, some established, some more emerging, but market demand for white Burgundy is outsized compared to the demand for other white wines,” Matthew O’Connell, head of investment at Bordeaux Index, told db. “It is interesting how relatively little progress other regions made during the ‘premox’ crisis.”

OenoTrade’s director Olivier Gasselin adds that: “I haven’t seen much evidence of market diversification in recent times. There are very few wines of a similar calibre to white Burgundy around.”

However, Liv-ex has tracked some interesting changes in consumer behaviour over the past five years. Its analysts are more optimistic that Burgundy’s historical dominance may be starting to enervate.

He continues: “As recently as 2019, German trade in the white wine category was less than 1%. It exploded in 2020 to 5%, largely driven by demand from the US. Germany’s share so far this year is 4.7% and like last year it is being led by Mosel wines, which represented 2.8% of total white wine trade last year and currently represents 4.1% of trade this year, so demand is still very much there.”

Gibbs also reports a small uptake in Rhône white wines – especially Condrieu. “Last year white Rhône accounted for 3% of white wine trade by value, which was half of Bordeaux’s share (6%) – though it has been outpaced by the Mosel so far this year,” he observes.

Meanwhile, Alix Rodarie, head of international development at iDealwine, enthuses that “demand is soaring for fine white wine producers from the Jura and also from the Loire Valley.”

She adds: “The Jura is still a niche category for fine wine lovers (the region represents 2% of value and volume of wine sold at auction), however, iDealwine’s bidders spent 43% more in the Jura in 2020 than in 2019, especially on top vintages from Overnoy, Bruyère Houillon and Ganevat; and super-rare bottles from Domaine des Miroirs and Domaines des Murmures.” 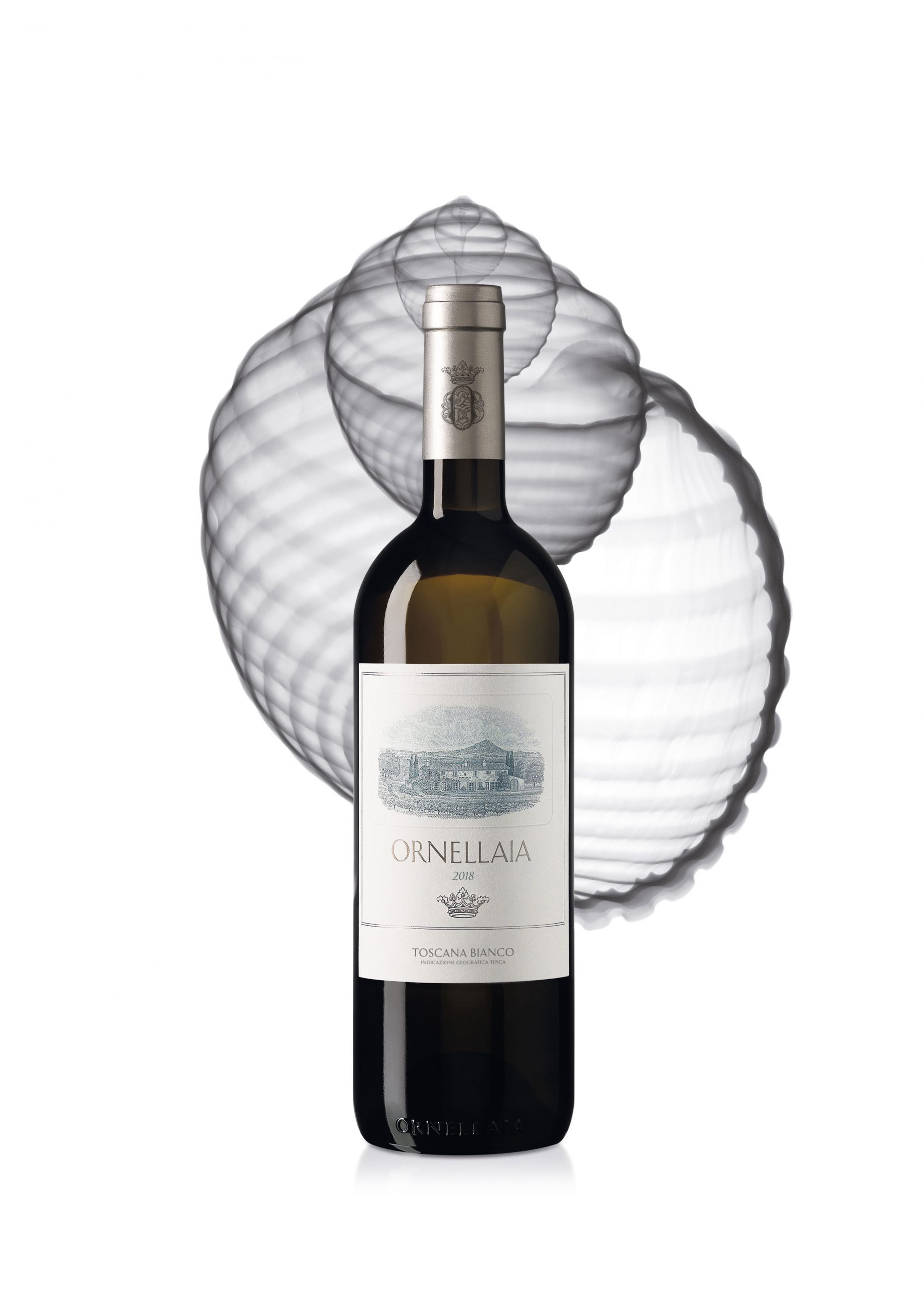 Indeed, there is no paucity of expensive white wines in the retail market, from single-vineyard Rieslings like Clos St Hune to Haut-Brion Blanc. Newer faces include the Tuscan white Batàr, described as one of Italy’s finest whites by Jancis Robinson MW. The super-Tuscan Ornellaia launched its flagship white wine in 2015, priced at over £250 per bottle. Producing approximately 10,000 bottles every year, Ornellaia’s estate director Axel Heinz reports that allocations are quickly snapped up in Switzerland, Germany and the US.

Vega Sicilia is also keen to join this expanding firmament. According to the estate’s owner Pablo Alvarez, his team has been experimenting with making white wine since the early 1990s.

But in a renewed effort to forge a white worthy of Vega Sicilia’s name, Alvarez replanted new clones of Chardonnay and Marsanne several years ago in Ribera del Duero, in addition to planting the same varieties in Rioja Alavesa.

Nevertheless, we’re still talking about curiosities, rather than game changers. Produced in (relatively) small volumes and consumed by enthusiasts, these wines are unlikely to have a significant impact on the secondary market, at least in the short term. This is a battleground that thrives on volume and/or brand awareness. Critical pundits aren’t sufficient.

So why is Gibbs optimistic that a greater level of market diversification is on the horizon? He points to two factors: the continuing growth of the luxury white market and a general trend for consumers to look beyond established appellations.

“In 2018, the size of the secondary white wine market by value grew to double what it was in 2017. It held steady in 2019, grew again in 2020 and white wine trade by value so far this year is already half that of last year so we shall see if its share rises again by year’s end,” he says.

But if consumers are broadening their horizons, then surely Italy, Germany and Spain stand the best chance of threatening Burgundy’s hegemony? Yet Matthew O’Connell believes that it is the Montrachet imitations, rather than original flavours, that will potentially tempt collectors away from the Cote d’Or.

“We think that demand for top California whites could still increase significantly from current levels. All the right ingredients are there and changes in distribution might be the catalyst for greater demand,” says O’Connell.

“A key exception to Burgundy’s dominance would be top American Chardonnays, whose rarity and appeal can sometimes match that of Burgundy best whites,” notes Olivier Gasselin.

He argues that the greatest catalyst for change could be the devastating spring frosts experienced by growers across France in 2021. With many suffering a loss of yield, prices for the most lauded Burgundy crus will undoubtedly rise.

Merchants like James Hocking have repeatedly stated that Burgundy’s ‘anything goes’ pricing strategy is alienating all but the wealthiest buyers. It stands to reason that white Burgundy is not completely price inelastic. If avarice continues to triumph over pragmatism, then a critical mass of collectors may start to look elsewhere.