It may look like something that Slimer from Ghostbusters would leave behind, but the glowing tanks of green algae housed in one Australian brewery have a noble purpose. 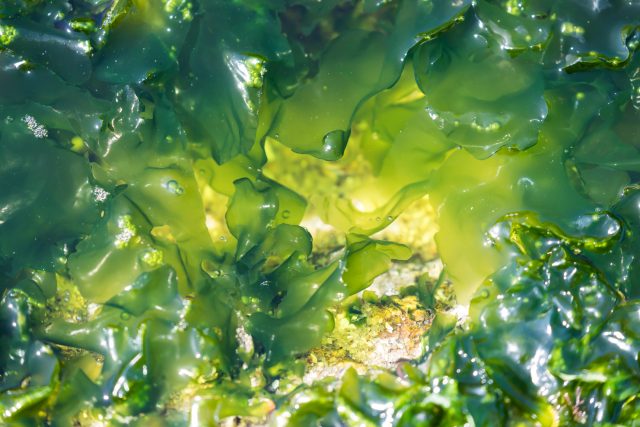 Drinks producers worldwide are getting creative when it comes to sustainability, experimenting with everything from goose poo to smoke-tainted water to make a statement about climate change.

Now, Young Henrys brewery, located just outside Sydney, Australia, has got other brewers green with envy over its curious looking ‘algae project’.

A recent Twitter post by the brewery read: “Our partnership with UTS Science allows us to house two algae tanks at our Newtown brewery, which bubble away, producing oxygen which offsets the CO2 from brewing.”

Further information on Young Henrys website breaks the process down. “In short, the brewing process creates CO2, the algae we use swallows CO2 and produces oxygen. The result? A more carbon neutral beer.”

The brewery, which also donates 100% of its spent grain by-product to local farms where it’s eaten by cattle, installed two 400 litre bioreactors of micro-algae onto its brew floor in 2020. Having teamed up with scientists at the University of Technology Sydney, they decided to harness the fact that one 400 litre tank of algae produces the same amount of oxygen as one hectare of rainforest.

The innovative brewers are no stranger to the disrupter game, having partnered with iconic music magazine Rolling Stone back in March to create ‘The Unifier’; a “hazy, hoppy pale ale made from rolled oats”, with proceeds donated to Aussie initiatives including the Dylan Alcott Foundation, Support Act and Autism Camp Australia.