Snoop Dogg celebrated World Gin Day with Indoggo, his very own gin, alongside Terrence J and Snoop’s son Cordell Broadus. The trio hosted a rooftop celebration to mark the event, with the DJ spinning Snoop’s classic track ‘Gin n Juice’ on repeat to an enraptured crowd. 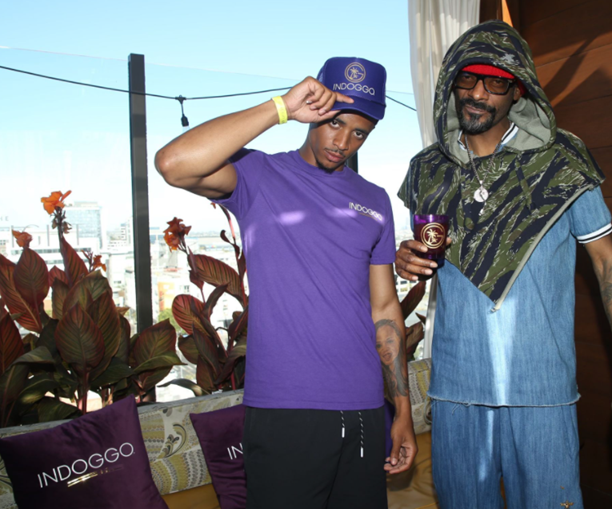 Female vigneron Fiona Upchurch won the inaugural Ferovinum Sabrage Showdown, and set a record in her heat with a distance of over 14 metres. Ferovinum is a capital platform which supports the wine & spirit industry’s growth by releasing capital against stock. 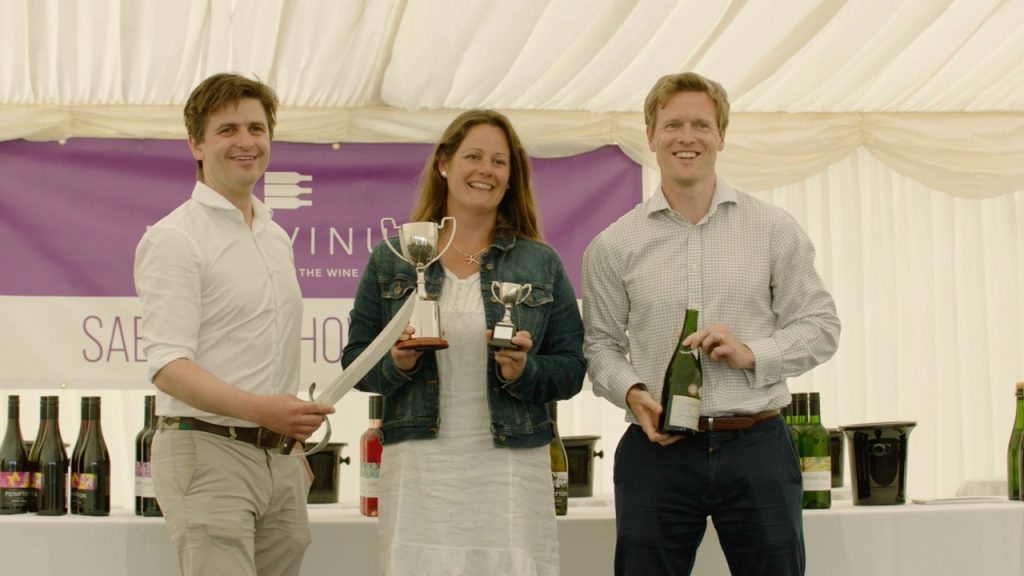 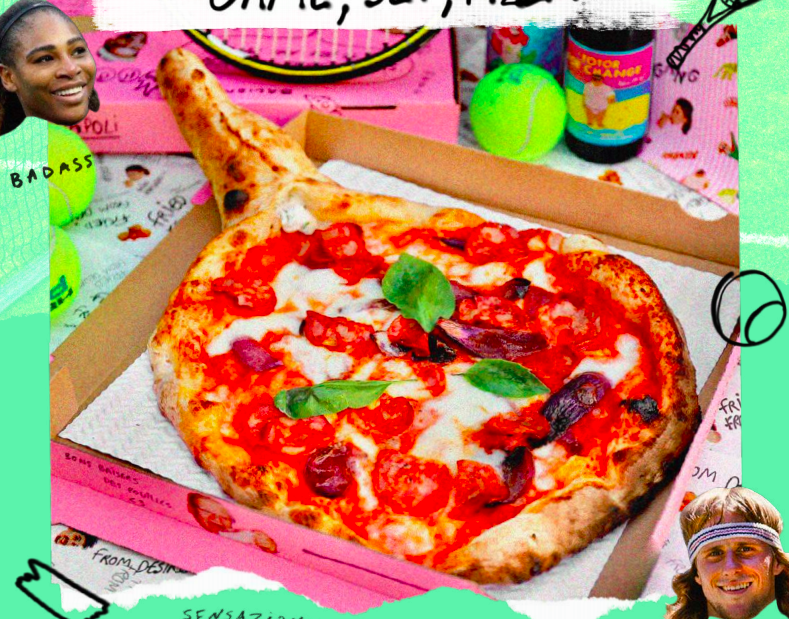 Signature Brew is releasing a brand new beer in collaboration with band Hot Chip. One Pure Thought is a “pale, crisp and refreshing rice lager that comes loaded with real Sicilian lemons”, per a press release. Signature Brewery is rallying around venues and musicians in 2021, and is currently offering £250,000 in beer grants to live music venues. 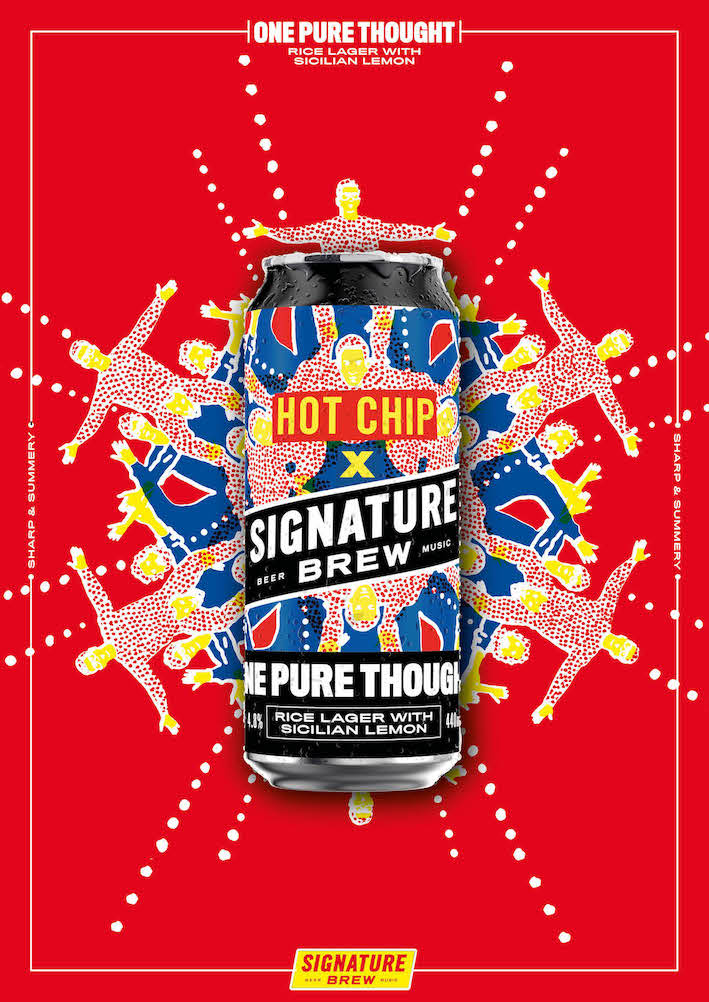 Stella Artois has become the first beer brand to enter the world of virtual horse racing. The beer brand has teamed up with ZED RUN to auction 50 rare NFT horses. “Coinciding with the busiest part of the UK’s summer racing season, the racehorses will be auctioned off between Tuesday 15th and Saturday 19th June, giving racing fanatics the chance to collect, trade, race, and even put the ‘thoroughbreds’ to stud,” a press release explains. The auctions will take place on OpenSea – https://opensea.io/.

An NFT is a unit of data that is stored on a blockchain. An NFT certifies that a digital asset is unique and is therefore not interchangeable.

On 16 June, New Zealand brothers Alex and Nick Ravenhall, colloquially known as The Whiskey Smugglers, swam across the channel from Dover to Calais in order to raise money forSea Shepherd New Zealand. Partnering with Bimber Distillery, each swimmer transported a dram of whisky, “which was then blended back into a cask and will be sold as limited-edition whiskies later this year.” Per a press release. 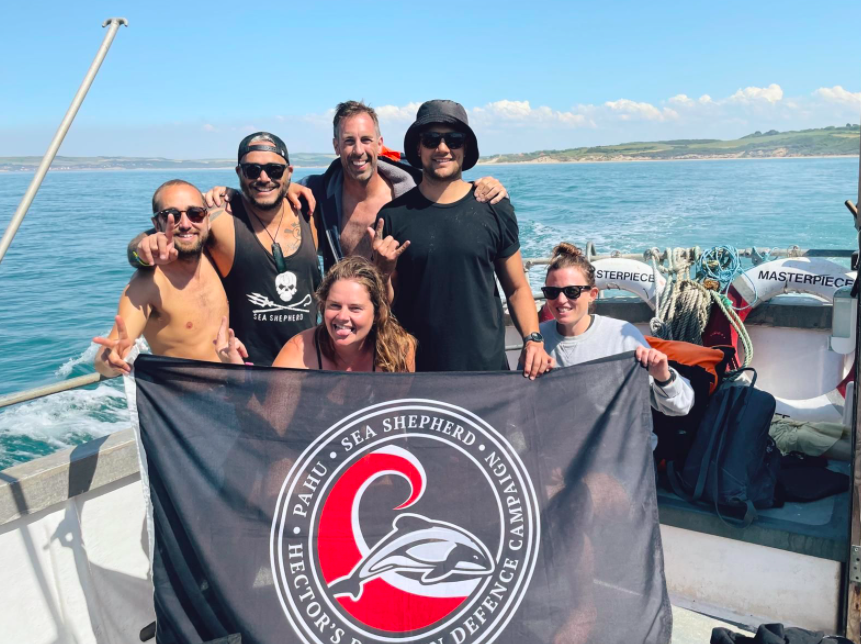 Scottish seltzer brand Lilo Hard Seltzer will make its retail debut in Harrods as the luxury department store’s sole hard seltzer. Nick Fleming, Harrods Buyer, said of the news, “At Harrods, we want to provide our customers with confidence that they have access to some of the best products in the world. It is with this ethos in mind that led us to select “Lilo” as our sole representation in the Hard Seltzer category. The synergies are demonstrated through their taste awards, premium pack design, use of pure Scottish water and their unique Botanical Spirits’, distilled to perfectly pair each natural flavour.” The cans will be sold in Harrods Food Hall & in Harrods Wines and Spirits with an RRP of £2.50 for single cans, and online with an RRP of £26.00 for 12-can packs. 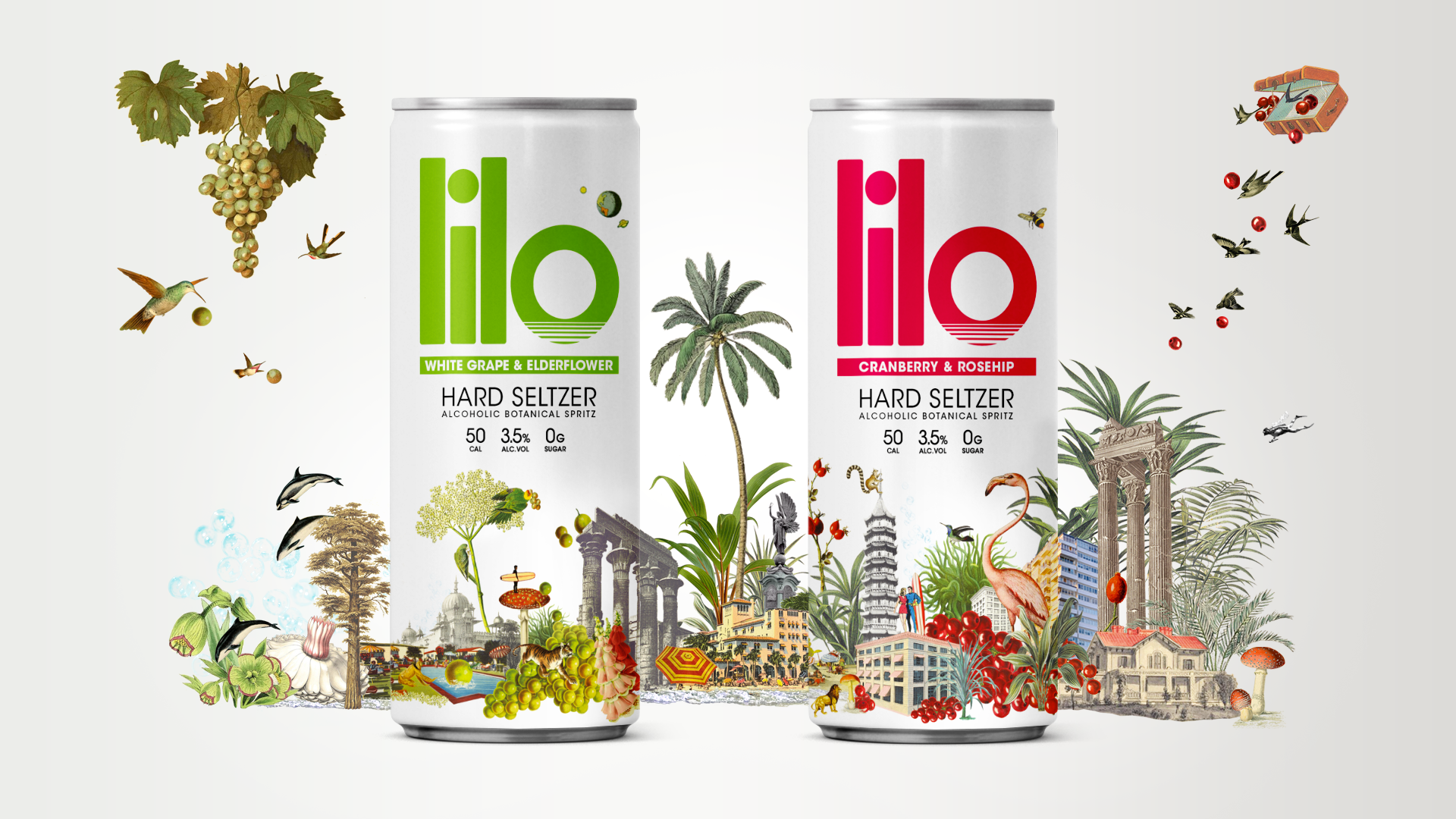