South Africa has been hit with its fourth alcohol ban since the start of the pandemic after president Cyril Ramaphosa imposed a 14-day ban on 27 June. 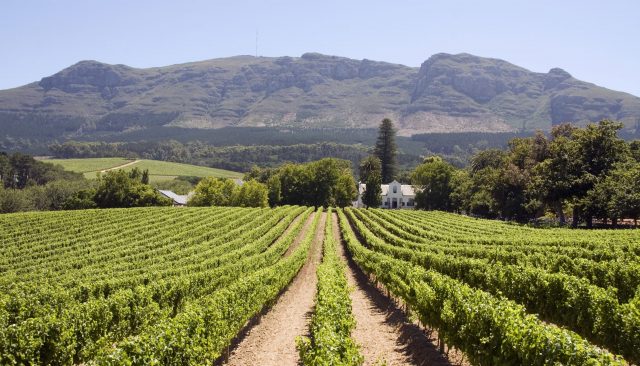 Faced with a third wave of the coronavirus, the country has moved to alert level 4, during which on- and off-trade alcohol sales are banned. The ban is expected to last a total of two weeks when the government will assess the impact of the restrictions. 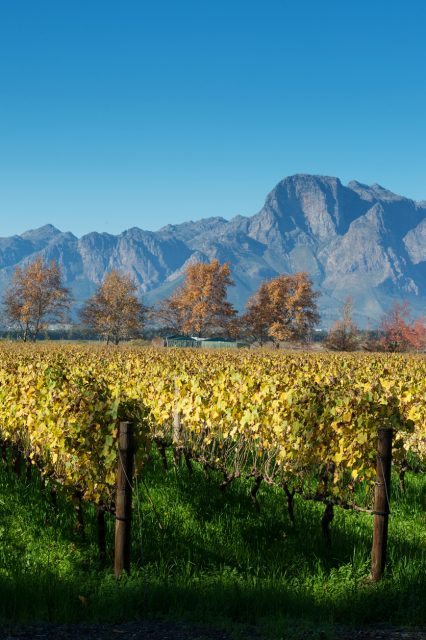 “Our ministerial advisory committee has advised that the limited restrictions previously imposed were not that effective and that a prohibition will ease the pressure that is placed on hospital services by alcohol-related emergency incidents,” he said.

A curfew will be in place from 9pm until 4am and all non-essential outlets in the country must close by 8pm.

Eating in restaurants is also currently banned, though takeaway and deliveries are still available.

As reported by Harpers, earlier this month, Vinpro warned about the “dire consequences” another alcohol ban would hold for drinks businesses and the livelihoods of those working in the South African wine industry.

“A blanket policy approach to the restriction of wine sales is unnecessary, unjustified and counterproductive,” managing director Rico Basson said.

South Africa first introduced a ban on alcohol sales at the start of the pandemic, which lasted from 27 March 2020 until 1 June 2020.

The ban was brought back on 12 July but reversed a second time on 17 August. In mid-December, a third ban was put in place, which was lifted in February.