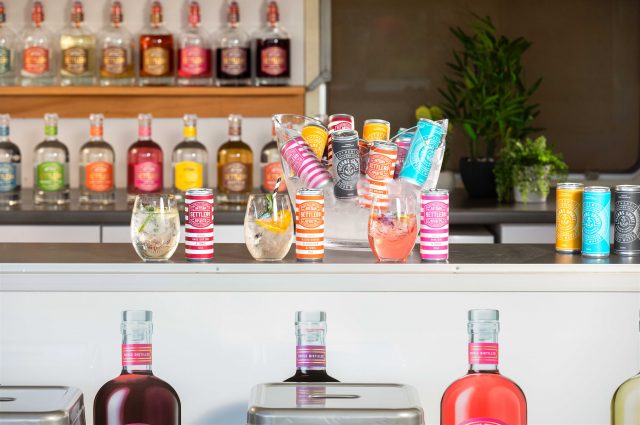 Founded by Rowland and Shelley Short in 2018, Settlers Spirits has grown to become one of Australia’s top boutique gin distillers.

The brand’s range currently comprises 13 flavoured gins, and also features whisky, rum, vodka and liqueurs, all of which have nationwide distribution in Oz. Among Settlers Spirits’ best sellers are its Rare Dry Gin, Pink Gin, and Yuzu Gin. 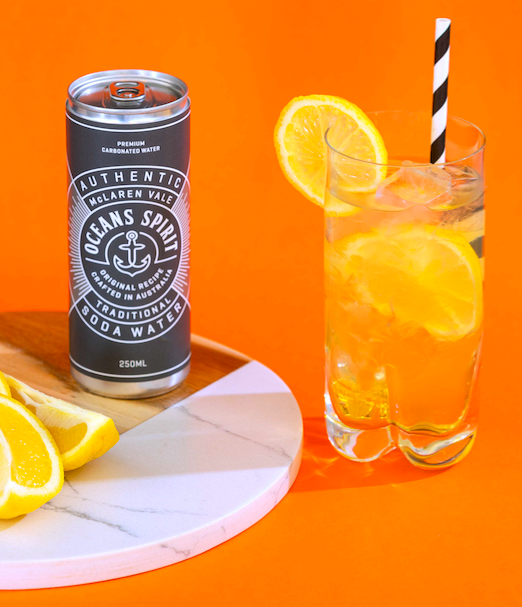 “I couldn’t be happier to see d’Arenberg as custodians of Settlers Spirits and to see ownership remain within the McLaren Vale wine region,” Rowland Short said.

d’Arenberg’s chief winemaker, Chester Osborn, isn’t planning on making any big changes to the company under its new ownership.

“I’m a fan of the diversity and craftsmanship of Rowland’s gins and spirits. The methodical and detailed blending methods represent a philosophical alignment to what we do here at d’Arenberg,” he said.

“Rowland has some exciting ideas around product development, and we are looking forward to working together to bring those ideas to fruition,” he added.

Ocean Spirit, meanwhile, is a premium mixer brand designed for use in high-end spirits in order to allow the subtleties of the base spirit to shine through.

The mixers, which include an Indian tonic water, a Mediterranean tonic water and a soda water, are made from 100% Australian ingredients and housed in 250ml cans.