8 reasons to try ‘worm salt’ with your mezcal 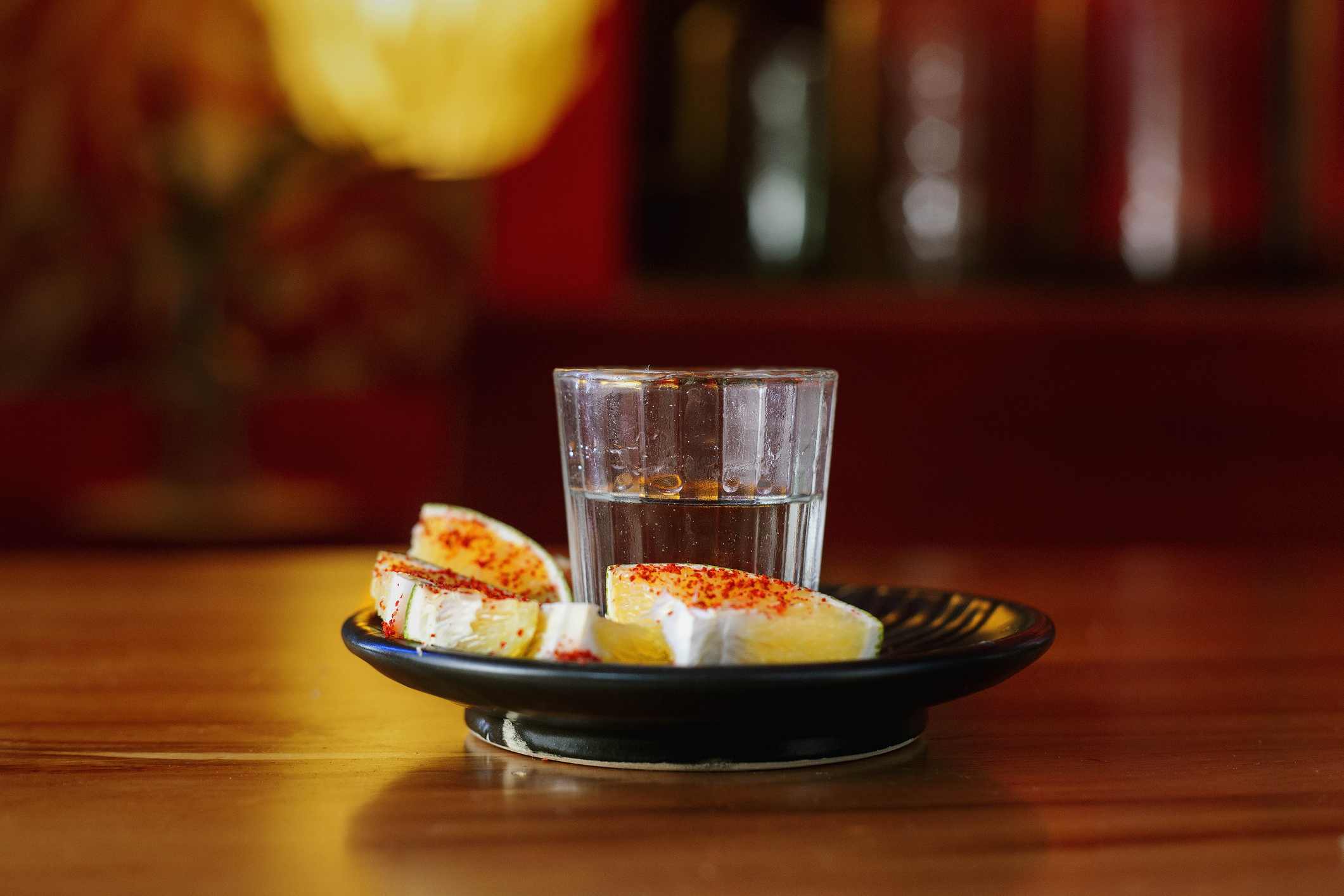 1.It’s the best way to drink mezcal as the Mexicans do

Just like following a shot of tequila with a slurp of lemon wedge and a lick of salt, reddish spice sal de Gusano (worm salt) is often used to dust fresh orange slices to accompany mezcal in Mexican bars and homes.

Worm salt is like ‘an explosion of salty, spicy flavour’, which experts say helps to bring out the earthy notes of the mezcal. The salt can span the gamut from a little spicy to seriously hot, depending on the recipe used.

The delicacy came about after farmers in Oaxaca noticed that the red worms living on the leaves of their agave were slowly killing the plants, so they started removing them by hand. Not wanting the insects to go to waste, the farmers looked for a way to repurpose the worms into something useful, flavoursome and profitable.

To make sal de gusano, farmers remove the worms from the agave and leave them to dry in the sun, or toast them in a hot oven. The worms are then mixed with chillies and sea salt, ground up, and placed in the sun again to dry out for two to three weeks. The result? A red spicy salt you can use to accent everything from cocktails to ceviche.

5.It’s been around for hundreds of years

Bugs have long been a staple in Mexican cooking (and drinking), with records showing Mayan gastronomy to have included everything from chicatanas (winged ants) to chapulines (grasshoppers). And of course, it’s not uncommon to see a worm added to the bottom of a tequila bottle. So, recycling the red worms into a salt was a natural progression.

6.But now it’s getting trendy

“Right now, it’s a big movement. Every mezcal brand is making their own sal de gusano,” said Mexican mixologist Iván Aguilar. International mixologists are also using worm salt to dust the rim of fruit-forward, mezcal-based cocktails featuring ingredients like passionfruit. “The saltiness paired with chilli and dry worms creates an addictive umami flavour that is often enjoyed even by people unfamiliar with worm salt,” said Chris Chernock, bar director of Broken Spanish in downtown L.A.  The US bar works closely with small importers in Oaxaca who source their sal de gusano from local farmers. “The balance of sweet and bright citrus paired with [the salt] is quite lovely and keeps you wanting more.”

The worms only appear on agave plants during Mexico’s rainy season, which lasts from May through to July. And because the worms have to be hand-harvested, the process is slow, meaning supply can dry up. Historically, if you have managed to get your hands on some it has been a case of ‘right place, right time.’ However…

8.You can now buy it on Amazon

You can purchase sal de gusano from Amazon at the click of a button. More and more specialty grocers are also beginning to stock worm salt as consumers and cocktail fans around the globe become aware of the product. If you’re looking for some good grub(s), why not add some to your basket and spice up a midweek mezcal?