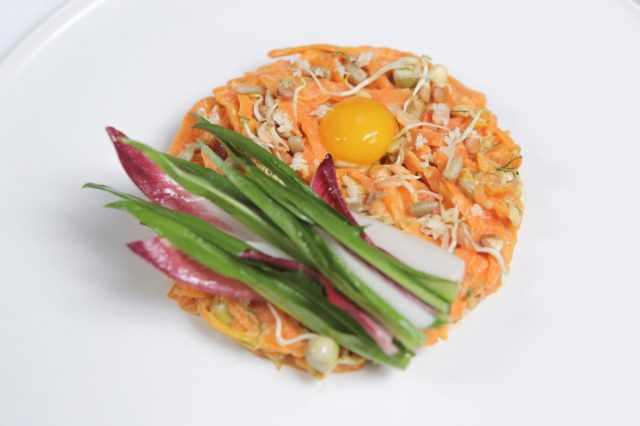 As reported by Food and Wine, Humm announced this week that EMP is going entirely vegan, making it one of only two three star restaurants in the world to refrain from serving meat, seafood or dairy, along with King’s Joy in Beijing.

According to the Wall Street Journal, among the dishes on the debut vegan menu will be a beet dish that takes 16 hours to make; a rice porridge with celtuce; and amaranth seed and sweet peas served with a creamy fermented almond cream and pea-miso purée.\ 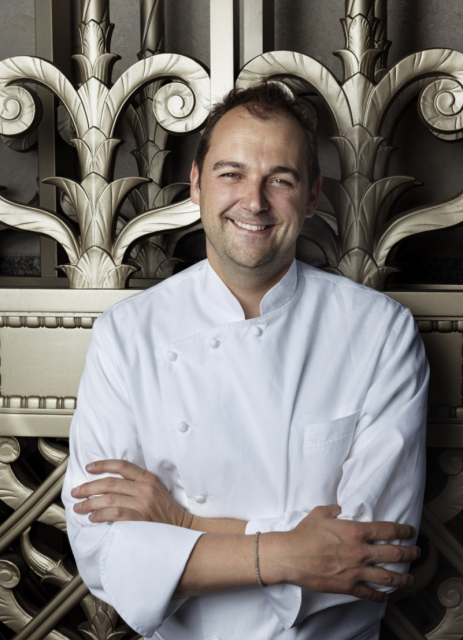 “Of course it’s about deliciousness in the end. We want to create a restaurant that meat eaters will be blown away by eating vegetables,” Humm told NPR.

The only exceptions to EMP’s plant-based rule will be milk and honey for coffee and tea, though meat will be served via the venue’s private dining service.

Having to close the venue for the last year due to the Covid crisis forced Humm to rethink the shape he wanted the restaurant to take when it reopened, and what he wanted it to stand for.

Last year Humm turned the venue into a commissary kitchen to help feed frontline workers in New York during the darkest days of the pandemic.

The move seems to have shifted Humm’s priorities, with the need to help others and the planet high on his agenda.

“We have to change the model of what our restaurant is; our whole business model has to change. Our practices of animal production, what we’re doing to the oceans, the amount we consume: It is not sustainable.

“If Eleven Madison Park is truly at the forefront of dining and culinary innovation, to me it’s crystal clear that this is the only place to go next. This could change the world,” he told the Wall Street Journal.

As part of this new shift in focus, the cost of meals for those in need will be included in the price of the tasting menu.