The best cities for beer in the United States have been revealed thanks to new research that determined its findings based on a number of relevant brewery-based metrics. 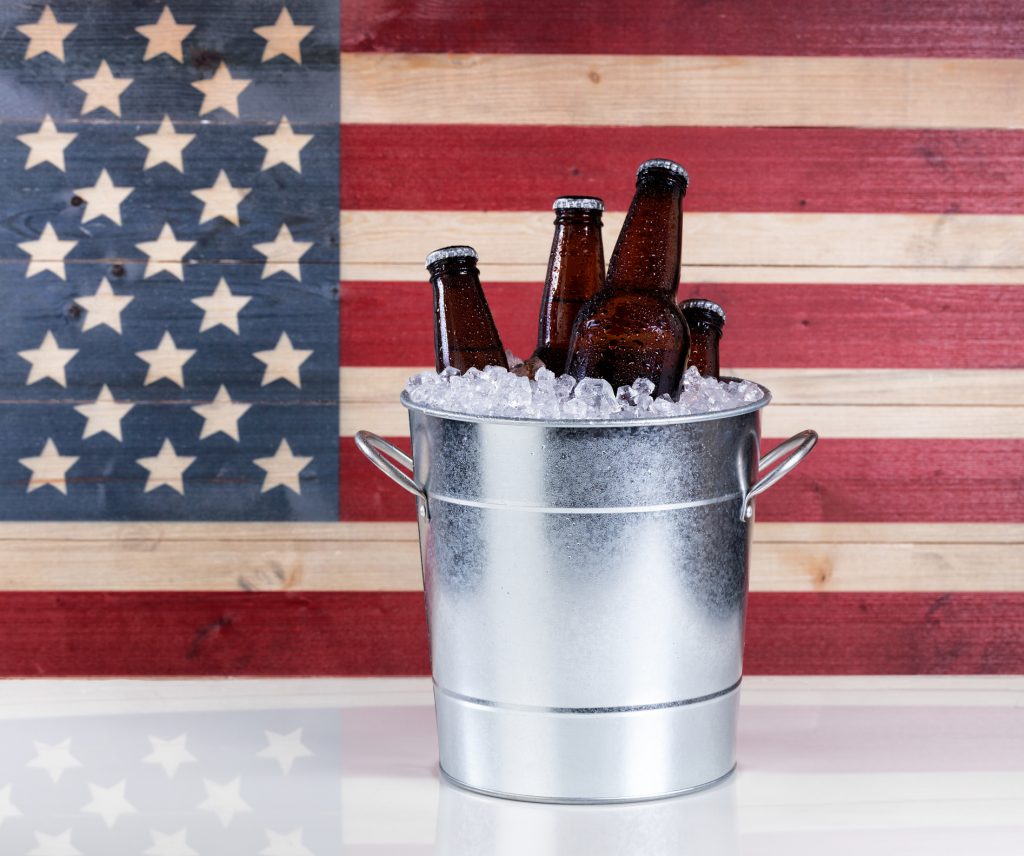 As for the ten worst beer cities, per the research, they are as follows:

“Altogether, these 10 metro areas offer a total of 195 breweries — which is fewer than the top two cities on our list combined,” the study notes.

So what do you make of the findings? Does your city come out on top, or are you dismayed to find your area at the bottom of the list? Let us know in the comments.

For our roundup of five of the least fattening beers in the world, watch below: