Having long been tipped as an Italian grape to watch, last year Vermentino became the most-bottled grape variety in DOC Maremma Toscana. 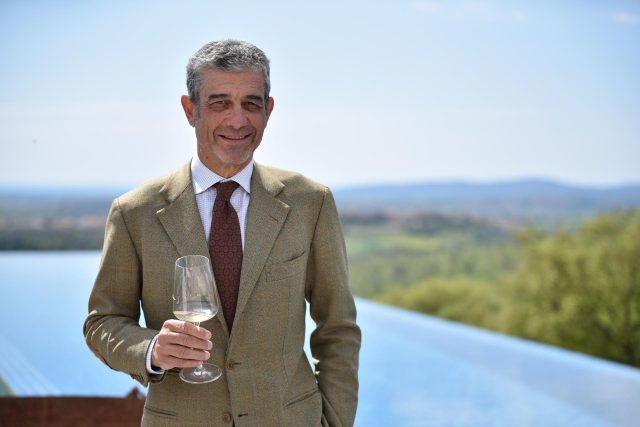 Vermentino has been a driving force behind the recent growth of DOC Maremma Toscana, with the second edition of the Vermentino Grand Prix blind tasting, organised by the Consorzio Tutela Vini della Maremma Toscana, taking place on 17 April.

“I am more certain than ever that our Vermentino Maremma Toscana DOC has what it takes not only to position itself among the great white wines of the world, but also to compete against the great Tuscan reds, becoming one of the major cornerstones of our appellation,” said Consorzio president, Francesco Mazzei. 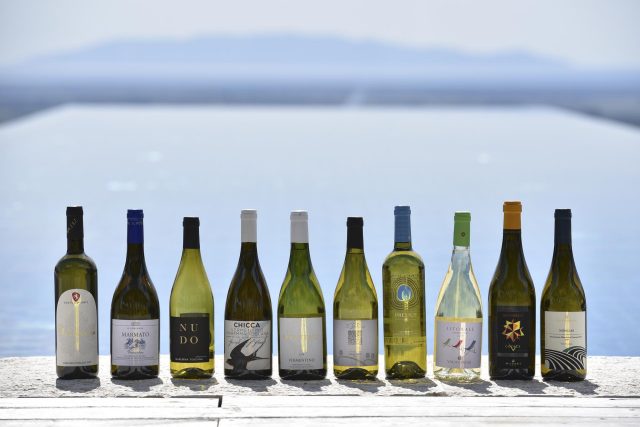 “This is an especially versatile vine, suited to the production of both young and aged wines. Combined with a pristine and varied zone that extends from the coastal area to the Colline Metallifere and to Mount Amiata, this ensures consistent qualitative improvement in wines with outstanding consumer appeal,” Mazzei added.

With 832 hectares in production in 2021, Vermentino is the main white grape variety cultivated in the province of Grosseto and accounts for over 50% of the Vermentino produced in Tuscany.

The jury for the Vermentino Grand Prix, which featured 67 wines, included industry experts and star-rated restaurateurs from the Maremma Toscana region.

“As was the case last year, the awards went to the 100% Vermentino wines and some of the more mature ones from the previous year. As the quality continues to improve, we must continue to move ahead with a well-defined objective in order to ensure the success of our appellation,” Mazzei said.