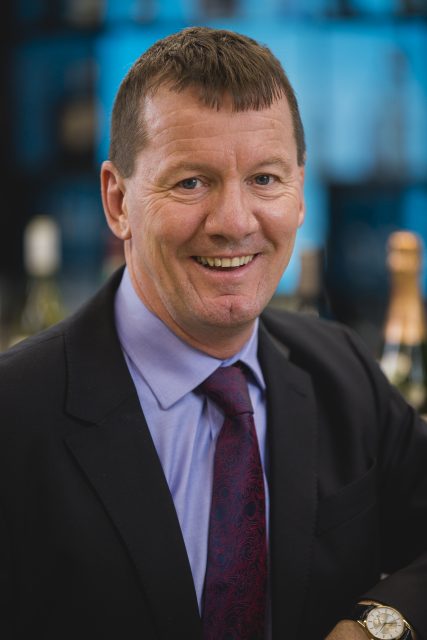 O’Flynn, who was chairman of the WSTA for four years, spent five years as md at Pernod Ricard UK, before leaving in 2016 and setting up his own consultancy. Since 2017, he has been a non-executive with Clonakilty Distillery.

He joined Irish Distillers Pernod Ricard as Human Resources Director from Diageo in 1998, before becoming MD of its Irish operation, and stepping into the UK md role in October 2011.

Kingsland’s executive chairman Andy Sagar said he was pleased that O’FLynn had come on board formally after already working with the team on a couple of major projects.

“His broad experience in the drinks trade will be a valuable asset to the team, especially as we continue to diversify our capability and offering,” he said.

The company’s managing director, Ed Baker, who worked with O’Flynn through the WSTA said O’Flynn had a great deal of knowledge of UK wine and spirits, especially when it comes to brands. “I’m confident he’ll be great addition to the team and aid in Kingsland Drinks Groups’ development,” he added.

The appointment comes as Kingsland steps up its growth and development plans, following a series of significant investment projects to reinforce its position as a full-service drinks business. This included  increasing its capacity for packing bag-in-box wines and investing in a new canning line to develop a broader portfolio and invest in NPD beyond just the wine category. Last year it also created a sister company, Ten Locks, dedicated to premium and craft spirits brands.

O’Flynn said he look forward to contributing to the company’s growth and development over the coming years.