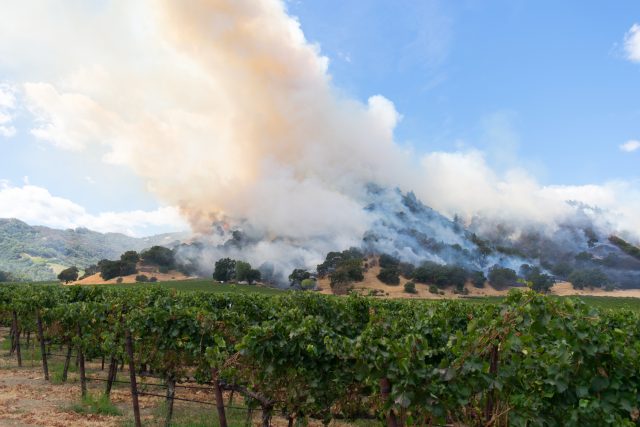 Thus far, smoke taint removal techniques have also removed a lot of the desirable fruit flavours in wine, in addition to the smoky flavours and aromas. 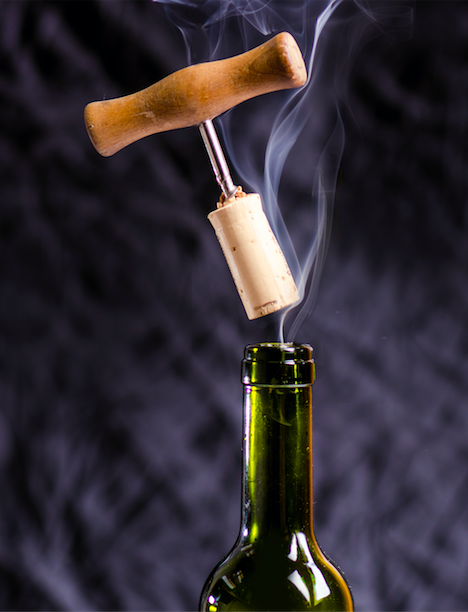 The company claims that the first two issues can be quickly resolved by a narrowly targeted removal by highly selective membrane separation.

Those who pay for the process with see their wines passed two to four times though the company’s selective membranes in order to remove all traces of taint.

The harsh mouthfeel can be resolved by a novel fining technique using non-traditional fining agents that don’t remove other flavours and aromas within the wine.

The result, according to Maverick, is a “complete and final removal of smoke taint effects, without having to subject the wine to harsh stripping methods”.

“A lot of people think about smoke taint in the wrong way. They want it to be like low pressure VA removal, where you measure something, remove it, and then measure again,” said Bob Kreisher, Mavrik’s research and development director.

Mavrik is currently offering trials on volumes as small as keg to barrel size. Treatment costs vary by lot volume, lot quantity, and the level of smoke taint. Most wines will cost between 40 and 80 cents per gallon to treat.

“There is a dramatic improvement on the finish of this wine. Once all that junk was removed, the finish became fruity again. I’m very pleased,” one winemaker reported after an early beta test of the new approach.

More information on its smoke taint removal process can be found here.