A woman was left entirely red-faced after accidentally sending her boss a picture of a large bottle of Champagne, just moments after she had texted him to say she wouldn’t be able to get to work due to bad weather. 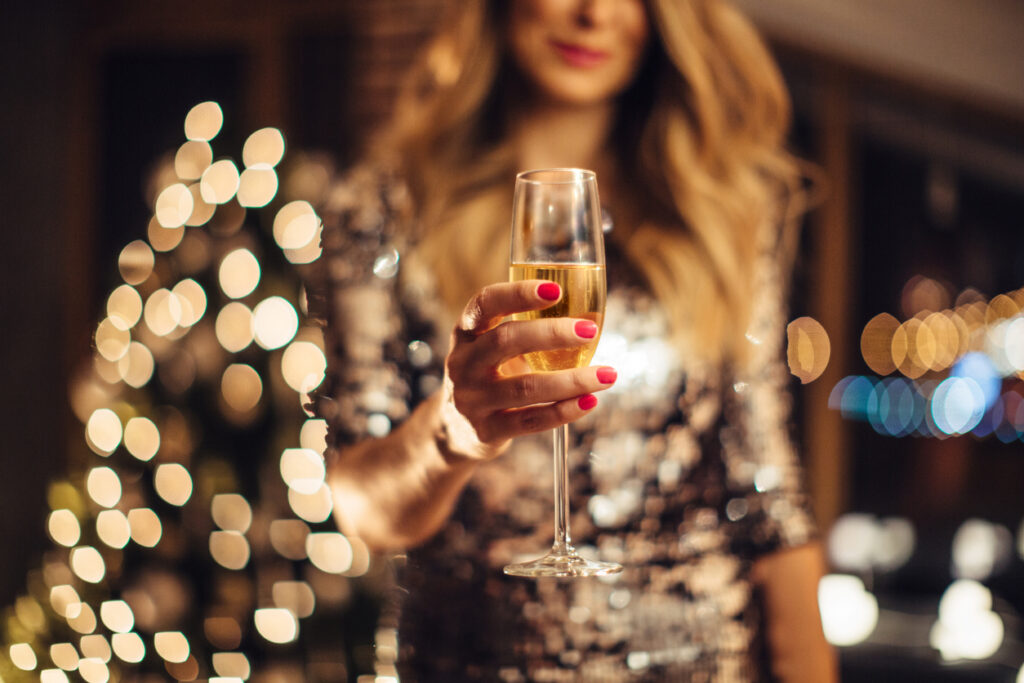 The 20-year-old woman, who works as an electrician, had sent a message to her boss to say she would be unable to travel to work due to Scotland’s adverse weather conditions last month.

The reality, though, was that she appeared to be living her best life with a bottle of champagne – a fact he became all-too-aware of moments later when she accidentally sent her boss a photograph of the fizz.

The woman immediately spotted her error and sent a message of apology to her boss, explaining the truth of the situation. The woman’s girlfriend said she was left absolutely mortified by the situation and was worried about the reaction her gaffe would receive.

Thankfully, though, her manager appeared to take the whole situation in good spirits, replying to the message by telling her that he’d see her tomorrow at work instead.

So a lesson for us all there – when you’re opening the champers, remember to always check twice before hitting that send button.

Last week, we reported the news that Morrisons was selling a champagne for just £10. You can read our take on the tipple here.