The UK Chancellor Rishi Sunak has extended the 5% reduced rate of VAT for hospitality for six months and has frozen alcohol duties for a second consecutive year. 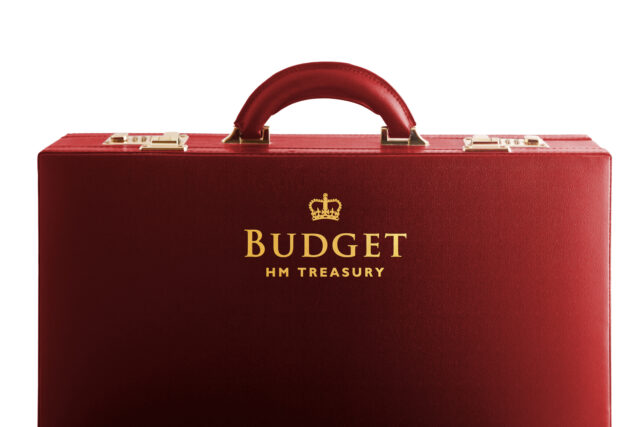 Announcing the Spring Budget in the House of Commons today, the Chancellor revealed that the hospitality and tourism sectors, which he describes as some of the “hardest hit” by Covid-19, will pay lower VAT rates for a year.

The 5% reduced rate will continue to apply until 30 September. From 1 October, such businesses won’t go straight back to the 20% rate and instead will pay an interim rate of 12.5% for another six months.

Planned rises in duties on alcohol will now not go ahead.

The Chancellor said: “I can confirm that the planned increases in duties for spirits – like Scotch whisky – wine, cider and beer will all be cancelled.

“All alcohol duties frozen for the second year in a row – only the third time in two decades.”

The Chancellor also confirmed reports of start-up grants worth £5bn from April to help the High Street to reopen. Hospitality and leisure businesses can receive grants of up to £18,000.

The Chancellor also gave further details about the extension of the government furlough scheme. Employees will continue to receive 80% of their salary until the end of September 2021. Businesses will be required to contribute towards payments from July, when they must pay 10%. This increases to 20% in August and September.

In total, the Chancellor has announced an additional £65bn of measures to support the economy against the ravages of coronavirus. Including measures announced last year, he said the “total fiscal support over this year and next amounts to £407bn”.

Sunak also revealed that since March, 700,000 people have lost their jobs and government borrowing has been at the highest level since wartime. However, the Office for Budget Responsibility (OBR) did provide some uplifting news, predicting that the economy will return to pre-pandemic levels by the middle of next year, six months earlier than originally predicted last November.