A Virginia-based brewery is on a mission to have their eye-wateringly spicy IPA recognised by the Guinness Book of World Records as the hottest beer in the world. 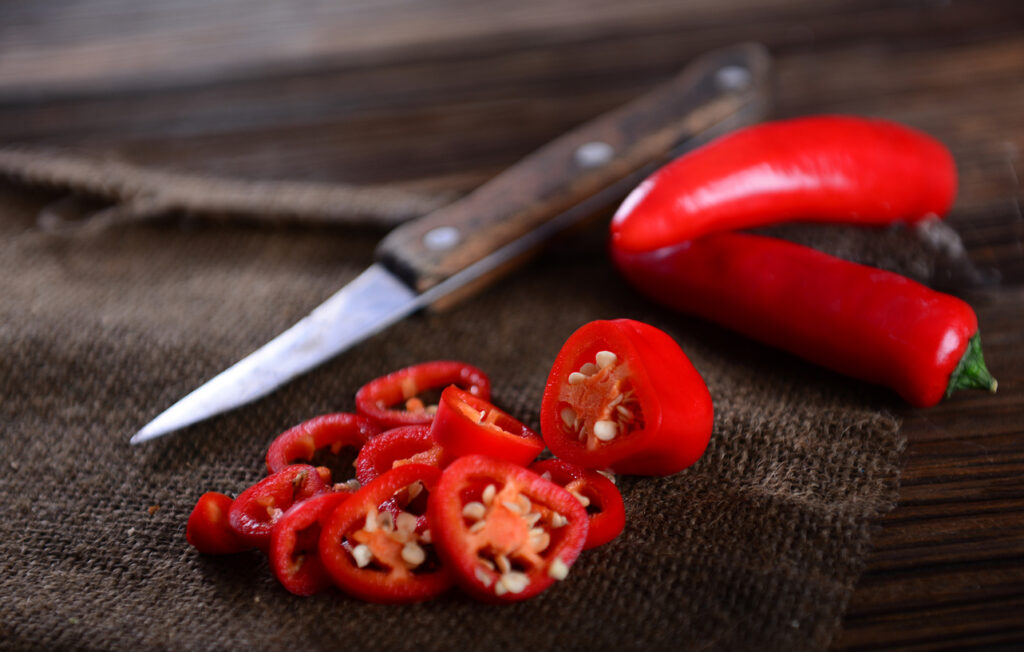 While there are currently Guinness World Records for numerous beer-related accolades, including the world’s oldest beer and the biggest glass of beer ever poured, there is not currently a category for the world’s hottest beer. A Carolina Reaper beer might just be the first tipple to win the accolade.

Roy Parrish’s Maltese Brewing Company is attempting to break new ground, then, with its Signal One 2.0 IPA, which is infused with a quite startling 500 Carolina Reaper chilis.

Per a news release from the University of Mary Washington, Parrish, a former physics major at the university, contacted his alma mater to see if they could help him calculate the Signal One 2.0’s “heat content”.

The team are working to determine the concentration of capsaicin and dihydrocapsaicin in the Carolina Reaper beer. The university hopes to report the results of their studies to Guinness World Records later this month.

According to the news release, Parrish’s Maltese Brewing Company has just enjoyed its most successful year thus far. Parrish hails the patronage of loyal customers, who have participated in a challenge to drink the Carolina Reaper beer, and the support of the local brewing community for his success in spite of the coronavirus pandemic.

What’s more, brewery numbers in the UK have risen to more than 3,000 – a story we reported on here.