New Zealand’s largest apple grower could be about to acquire the nation’s major wine producer Villa Maria Estates, according to The Australian Financial Review. 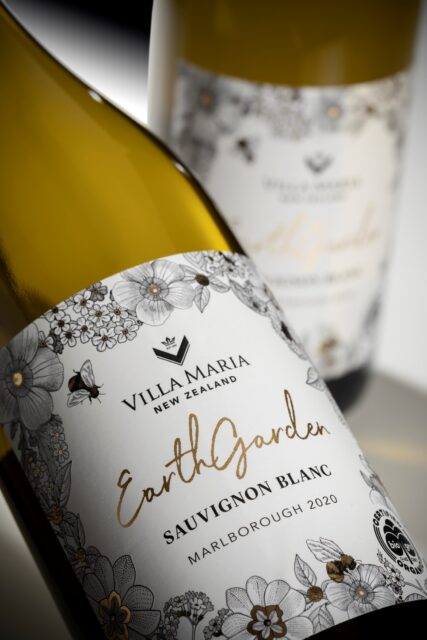 In an article posted today, the publication said that New Zealand’s Scales Corporation, which is the country’s biggest apple grower and packer, has put in an attractive bid for Villa Maria, which is one of the nation’s largest producers of wine, and famous worldwide for its Marlborough Sauvignon Blanc.

The news story suggested that the apple packer was willing to pay out more for Villa Maria than potential river bidders such as Constellation –which already has Kim Crawford, Nobilo and Monkey Bay wine brands from the country – as well as Pernod Ricard, the owner of New Zealand’s Brancott Estate.

AFR said that the New Zealand team of investment bank UBS has been handling the auction of Villa Maria since January this year, with the business valued at around $200 million.

A little over two years ago it was announced that the founder of New Zealand’s Villa Maria, Sir George Fistonich, was stepping back from the day-to-day running of the wine estate after 55 years at the helm.

Sir George was named The Drinks Business Man of the Year in 2012.