Luxury Champagne producer Angel Champagne is set to open its first flagship store in Ginza, Tokyo this May. 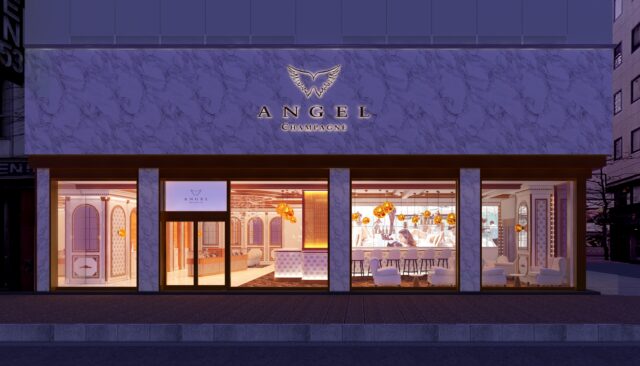 Best known as the boutique Champagne endorsed by superstar Mariah Carey, Angel Champagne is going to launch the brand’s first experience store in Ginza, one of a dazzling area in Tokyo, Japan.

The flagship “ANGEL CHAMPAGNE Ginza store” targets to open its door in May this year. The store will offer a well-rounded experience for customers to learn about the brand.

In the store, apart from the retail area, there will also be a tasting area where customers can enjoy the Champagne by the glass and some other exclusive items such as confectionery. 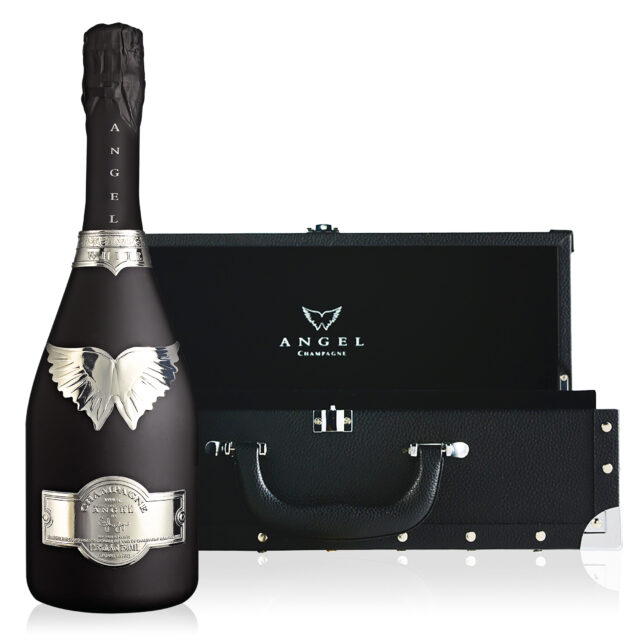 Angel Champagne is founded by British entrepreneur, Stefano Zagni. After 12 years in the making, he created the easy-drinking boutique champagne which combines a flair of luxurious aesthetic.

The Champagne is made by the three Champagne grapes sourced from the finest Premier Cru vineyards. Mariah Carey became the official ambassador for Angel Champagne in 2009 in the US.

It is not surprising that the brand chooses to set foot in Japan as the country is the third top Champagne export market. According to the figures from The Comité Champagne, the world Champagne market sales amount to approximately 5 billion euros.

More than half of which is exported outside France. In 2018, shipments to overseas markets exceeded domestic shipments for the first time in more than half a century of history.

For the first time in 2017, Japan ranked third in the ranking of importing countries after the United Kingdom and the United States, and both quantity and amount are increasing year by year.

Markets outside the EU are growing steadily, while sales in France are declining. With a total growth rate of 90% over the last 10 years, it can be said that it has driven the growth of the market.