WSET halts all operations in China

The WSET has announced an immediate (temporary) halt to all its activities in China, including all courses and examinations. 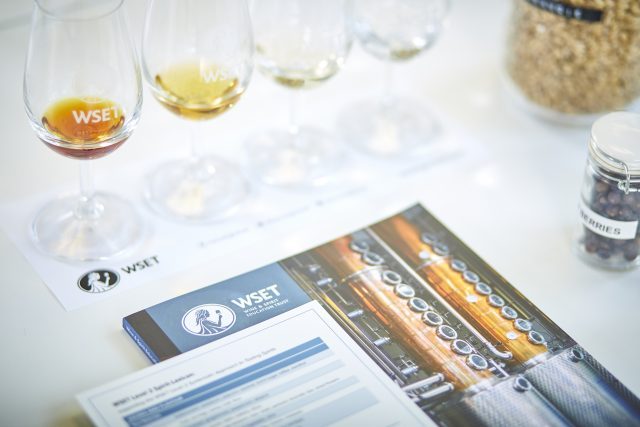 Today (1 February), the organisation made an official announcement on its Chinese official website and WeChat account that it has put its operations in China temporarily on hold due to “administrative issues”.

As the company stated, it has recommended, “that WSET course providers in China pause all their WSET-related activities, including all courses and exams”.

The company says it is, “currently taking urgent steps towards a solution that will allow us to resume their activities in China as soon as possible”.

The WSET is now proactively communicating with the relevant authorities to resolve the matter and it is trying to work closely with the local course providers to minimise any impact on the students and alumni.

Current WSET students in China can contact their course providers for any enquires.

As reported elsewhere, local industry insiders had already flagged issues such as examination and exam paper arrangement, and delays in the delivery of certificates since last year.

As the WSET’s operations are brought to a halt, it has been alleged that officials are investigating whether the company holds a valid education license as it is running classes for large numbers of students. The company could possibly need to suspend its courses for at least six months.

The WSET set foot in China 15 years ago. It now offers wine, spirits, and sake courses in the region. In 2019/20, the top three markets with the most examination participants were the US, UK, and China. In 2018/19, there were 18,206 participants who took the WSET’s various exams.

Offering wine education in over 70 countries via over 900 operators, WSET is the largest global provider of wine and spirits qualification.