Such has been the demand for online deliveries in the UK, wine retailers are now facing a cardboard shortage – exacerbated by Amazon stockpiling the packaging material. 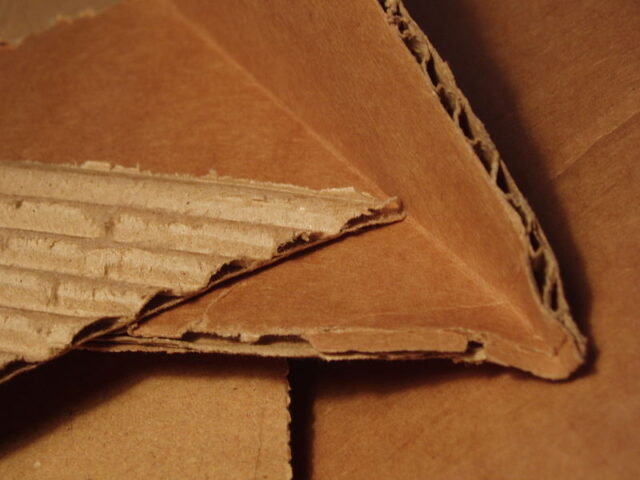 According to a report in The Telegraph today, web-based shopping has led to a UK-wide shortage of cardboard, and it’s affecting smaller businesses in particular as large online retailers, especially Amazon, have been buying up vast quantities of the material.

Notable among those affected have been wine merchants, who of course rely on cardboard to pack bottles for delivery.

The Telegraph mentioned Wanderlust Wine, which has had to resort to unbranded boxes due to the diminished supply of cardboard.

Meanwhile, some UK supermarkets have moved to plastic boxes for selling eggs due to the cardboard shortage.

Elsewhere, in an interview with The Times, Simon Ellin, chief executive of the Recycling Association, said, “Home delivery is sucking the cardboard from the system.”

Finally, The Telegraph said that paper mills were investing in new machinery to keep up with the demand.