Record number of distilleries registered in the UK in 2020 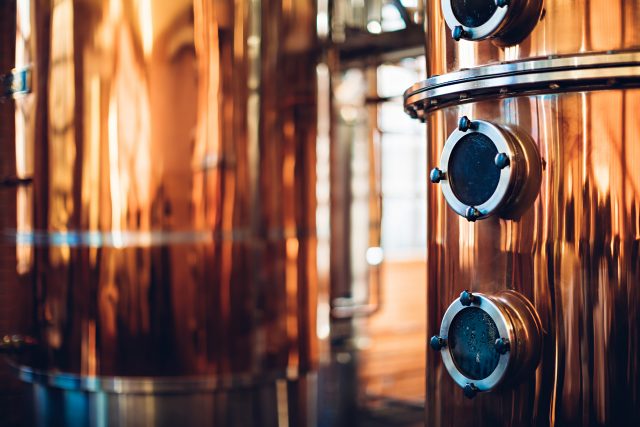 According to figures from HMRC, published by the Wine and Spirit Trade Association (WSTA), the number of new distilleries being registered in a year surpassed 100 for the first time.

The figures reveal that UK distillery numbers have doubled in four years, and in England’s case have tripled since 2016.

England now has 311 registered distilleries, 97 more than Scotland, which has also increased its number to 214. Northern Ireland recorded 10 new registrations, while Wales had four.

While the exact number of distilleries is not known due to HMRC’s reporting guidelines, there are now believed to be at least 563 distilleries in the UK, up from at least 441 in 2019.

In its calculation of new distilleries in each of the four nations, the WSTA records four cancellations for both Wales and Scotland (the worst-case scenario), but reports that it is more likely that distillery numbers grew.

Using HMRC data, the WSTA’s figures for distillery registrations and cancellations in 2020 are as follows:

In recognition of investment in distilleries in such challenging conditions, the WSTA is calling on the chancellor to cut duty on spirits, extend the hospitality VAT cut until at least March 2022 and broaden the scheme to include alcohol as part of the upcoming Budget on 3 March.

Chief executive of the WSTA, Miles Beale, added: “It’s heart warming to find a positive story from the gloom of 2020 – and our bold and growing band of distillers have delivered once again. The record number of new distilleries opening across the UK is great news and helps provide jobs and a real boost to local economies.

“With such a difficult 2020 behind us and a daunting challenge to recover in 2021, our distillers need the support of the Chancellor at the upcoming Budget. A freeze at the last Budget certainly helped distillers to invest and grow, but we need the Chancellor to go further this time, with both a duty cut and an extension of the VAT reduction in hospitality venues, until at least March 2022 – and including alcoholic drinks.”