Over half of wine merchants increased sales in 2020, survey finds

According to a recent survey conducted by Wine Paris and Vinexpo Paris, 55% of wine merchants who took part in the survey posted an increase in sales last year. 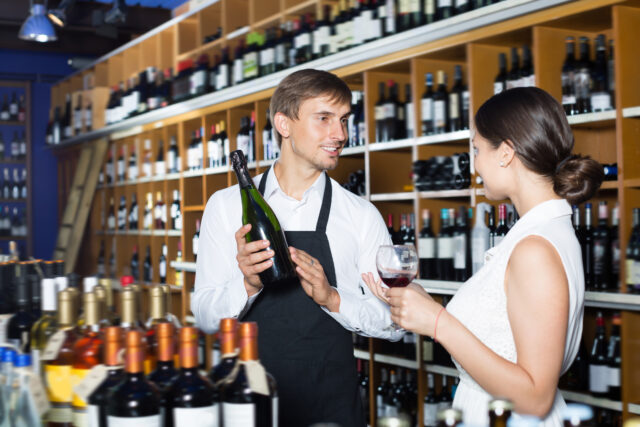 The survey of 658 wine producers and 737 wine merchants was conducted by Wine Paris and Vinexpo Paris between 5-9 February this year.

Of the wine producers surveyed, 34% of respondents posted positive results and 22% stable results compared with 2019.

In the last quarter of 2020, 58% of wine merchants and delicatessens surveyed saw a significant increase in sales compared with the previous year. Over the festive period, 25% of wine producers also saw an increase in sales, while 28% reported stable sales on a year ago.

Merchants posted in increase in sales of red and white wines, and spirits, while sparkling wine sales dipped, with the average spend on red and white wines rising. Of the merchants surveyed, 65% would like to maintain and develop their new distribution channels, including digital tech.