Drinks company that falsified accounts to obtain £300,000 wound up

A drinks company that used falsified bank statements as a means to obtain £300,000 from lenders has been wound up in court, according to the Government’s website. 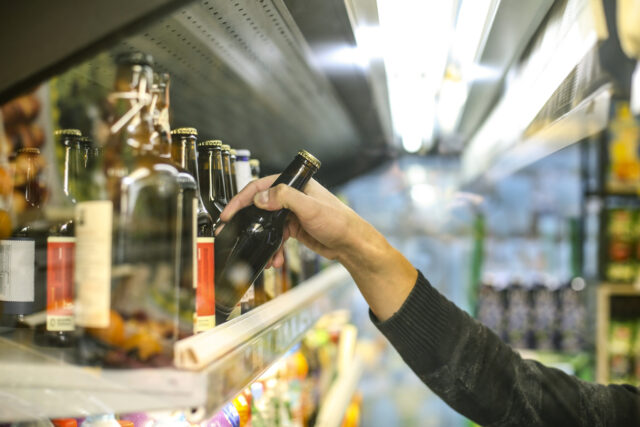 A drinks company that falsified accounts, which appeared to have been trading as a retailer and wholesaler of alcoholic beverages according to a report on gov.uk, has been “wound up in the public interest”.

Liquor world came to the attention of the Insolvency Service after concerns were raised regarding the accuracy of the company’s filed accounts. Investigators subsequently found that Liquor World had, “used false and misleading documents to obtain loans and finance from lenders”.

According to the report, the company’s filed accounts showed a sudden and unexplained amelioration in its financial position – a position the company used to make several applications to lenders for loans and other types of credit.

While numerous applications were rejected by lenders, Liquor World was successful in securing finance worth in excess of £300,000.

Drinks company that falsified accounts to get £300,000 wound up https://t.co/skdz4q6RQc

“Liquor World has blatantly and cynically used false and misleading information to persuade lenders to advance funds to it resulting in those lenders suffering a significant financial loss.

“By acting swiftly in bringing winding up proceedings, we have prevented any further harm taking place at the hands of this company.”

Earlier this month, we reported that an international arrest warrant had been issued for Carissa Edwards, the finance and operations administrator at wine cellar installation firm Cellar Maison, after she allegedly swindled the company out of £85,945. You can read more about that story here.