Sales of Australian wine to the UK have risen by nearly 30% in the last year, as producers ramp up exports to Europe after being hit by crippling export duties in China. 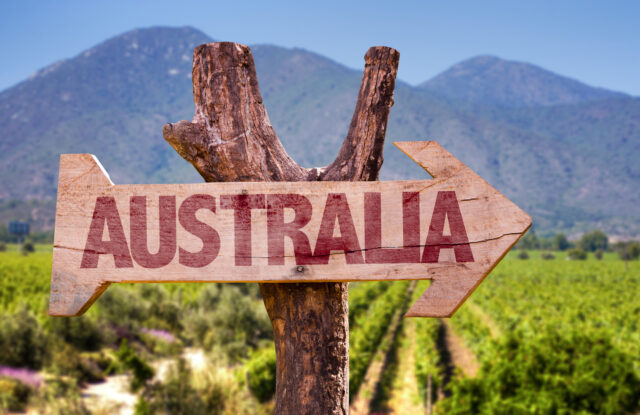 As reported by the BBC, last November the Chinese government imposed new duties ranging from 107%-212%, allegedly to stop Australian producers ‘dumping’ their wine in China.

China claims that Australian exporters have been using Australian national subsidies to sell their wine more cheaply in China than they do in Australia. At the time, Australia’s trade minister, Simon Birmingham, denied that Australian initiatives “equate to a subsidy of our wine exports”.

The Chinese market was the biggest importer of Australian wine in the first nine months of 2020, accounting for 39% of exports. Since the introduction of the new taxes, Chinese imports of Australian wines have fallen off a cliff.

Meanwhile, exports to Europe were already on the rise, increasing 22% in 2020, with the UK taking the lead with a 29% increase.

But since the Chinese market has become more hostile to Australian wine, the UK has overtaken China as Australia’s number one destination by volume, with 29.6 million cases sold in 2020.

The appeal of Australian wine in the UK is largely related to Australian varietal wines, with Shiraz/Syrah the most popular grape, accounting for 29% of UK sales last year, followed by Chardonnay with 25% of sales and Cabernet Sauvignon with 10% of sales.

Wine Australia said sales were boosted by the UK lockdown, as thet were strongest at the start of the pandemic and the last two months of 2020.