In restaurant news: Gordon Ramsay has a controversial chat with Chancellor Rishi Sunak, a new report states that hospitality venues are not significant areas of Covid transmission, and the Mayor of London announces a £5 million plan to help reopen restaurants. 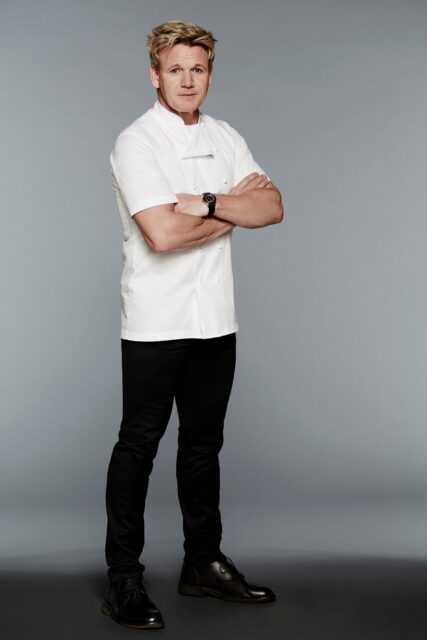 Gordon Ramsay urges Chancellor to extend VAT cut: Celebrity chef and restaurateur Gordon Ramsay spoke to the UK Chancellor Rishi Sunak this week, calling for an extension of the VAT cut for hospitality and the furlough scheme. However, the interview has attracted criticism on social media channels and calls for Sunak to hear from other voices.

New report states hospitality outlets are not significant areas of transmission: A new report by analyst CGA has found that hospitality venues were not significant areas of Covid transmission last year. Commissioned by trade group UKHospitality, the report also discredited an earlier study by the University of Warwick which claimed that the Eat Out to Help Out scheme was linked to a rapid rise in infections.

UK government’s hospitality reopening roadmap leaked: The Daily Mail reports that it has seen a blueprint of plans for reopening hospitality outlets this year. The plans include allowing a maximum of two households to mix inside restaurants in May and a rule of six being implemented in June. Prime Minister Boris Johnson has previously stated he will be guided by “data not dates”.

UKHospitality releases its own reopening roadmap: With the Prime Minister officially scheduled to announce his reopening roadmap on 22 February, UKHospitality has hatched its own plan. It says its 10-point scheme, which is built around previous Covid-19-secure measures, would allow the hospitality industry “to successfully and sustainably reopen from the start of April”.

Scottish trade body rejects Stirling report: The Scottish Hospitality Group has called the University of Stirling’s study on whether pubs can prevent Covid-19 transmission risk “an out-of-date witch hunt”. Stephen Montgomery, spokesperson for SHG said: “We know that hospitality isn’t a vector and there’s no evidence to support that it is. The SHG members alone, which employ over 6000 people, have had only 32 positive cases of Covid-19 among staff since July.”

Native returns to London: Wild food specialist Native is to return to the capital in partnership with retailer Browns in Mayfair. The team’s restaurant in Essex will continue to operate once permitted. From today, Londoners will be able to order at-home boxes from Native’s new site.

Mayor of London announces £5m plan to aid hospitality reopening: The Mayor of London, Sadiq Khan, has announced plans to invest £5 million to support the reopening of central London and hard-hit sectors such as retail, hospitality and cultural venues. The move has been welcomed by trade body UKH which said it looks forward to working with the mayor.

Scottish chef Nick Nairn suffers flood damage at cookery school: Television chef Nick Nairn had a lucky escape this week when he went to check on his cookery school near Stirling. The chef found the floors covered in four inches of water after pipes froze and subsequently burst, he told the Daily Record. While there has been some damage, Nairn said it would have been a lot worse if it had been left for longer.