A man from Connecticut has been charged with defrauding investors in an alcohol company in a 17-count indictment. 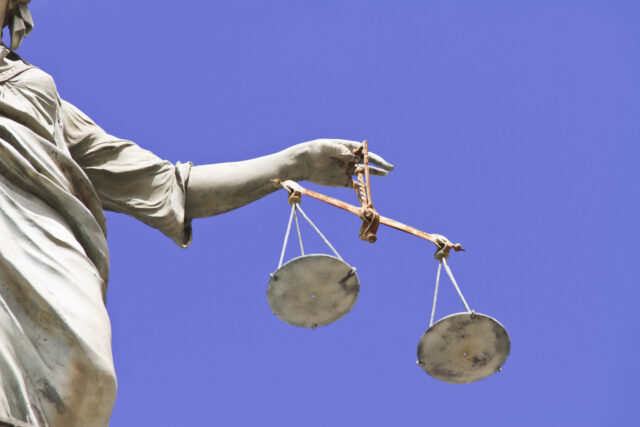 Brian Hughes, 56 and from Madison, was arrested and charged last week with 17 offences relating to fraud and misusing funds.

Hughes appeared before US magistrate judge Robert M. Spector via videoconference and entered a plea of not guilty. He will now be held pending a hearing on 21 January.

The indictment claims that Hughes founded Handcrafted Brands in March 2015 to raise funds to purchase Salute American Vodka. Hughes subsequently solicited payments, with investors believing he would use the money to acquire and run Salute. Investors were also told they would receive equity shares in Handcrafted Brands or Salute, and that Hughes would not take a salary from Handcrafted.

However the Federal Bureau of Investigation (FBI) and Internal Revenue Service (IRS) claim that Hughes misused the funds, spending hundreds of thousands of dollars from investors on himself. The investigators also allege that Hughes failed to give some investors equity shares in either business, and also paid out sums to investors known as “lulling payments” in an effort to prove their investment was making money and to encourage them to part with more cash. The indictment states that rather than coming from profit made by the investments, these lulling payments were simply taken from funds from other investors.

It is also claimed that Hughes told investors he had a relationship with another company in which claimed he owned a stake. He used this association to raise further funds, claiming that he intended to acquire the company or that the company planned to buy his business. Hughes is alleged to have used the money raised on his own personal expenses. Authorities also state he had no official relationship with the company and was not in a position to raise money on its behalf.

Finally, for the tax years 2015 through to 2018, Hughes is accused of “substantially underreporting” his income to the IRS.

He is charged with seven counts of wire fraud, five counts of illegal monetary transactions, one count of money laundering, and four counts of tax evasion. In total, Hughes faces a maximum prison sentence of 230 years.