The Tuscan region of Maremma has been given the green light to list two varieties on labels in addition to other modifications to the DOC’s production specifications. 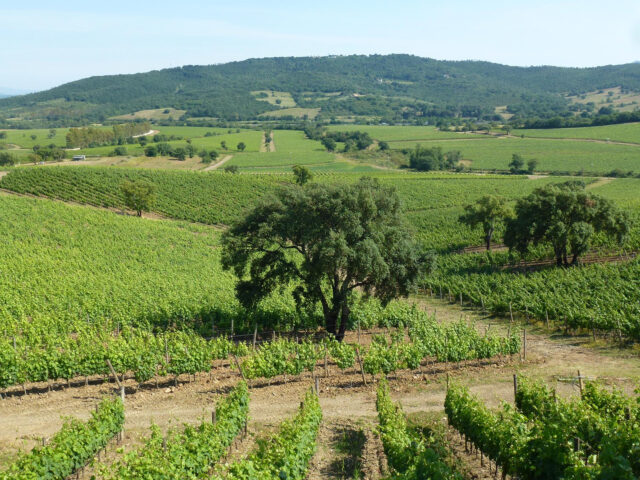 The region was given official approval by the European Union at the end of last year, having applied for the changes in 2016.

The most notable change is that Maremma wines can now list two varieties on the label but there have also been modifications made to the permitted blends and varieties used as well.

Henceforth, Sangiovese, Cabernet Sauvignon, Cabernet Franc, Merlot, Syrah and Ciliegiolo can be used either to make varietal wines or as a minimum 60% of a blend.

Likewise, for white wines Viognier can either be used alone or as a minimum 60% of a blend with Vermentino and Trebbiano Toscano.

The use of the word ‘Reserve’ for white wines is now to be applied only for those aged for a minimum of 12 months and two years for red wines, at least six months of which have to be in wooden barrels.

Francesco Mazzei, president of the Consorzio Tutela Vini della Maremma Toscana, said: “We will be the first PDO wine in Tuscany to use the bivarietal label (wines that blend two grape varietals), very popular in markets like the USA, UK and Northern Europe. This gives us a leg up in adapting to new market demands to increase its commercial outlets, while at the same time strengthening current growth trends and highlighting the production qualitative features.

“Modification of the ampelographic base and inclusion of the Reserve are definitely going to open up new business prospects for so many companies.”

Consorzio director, Luca Pollini, added: “This marks the conclusion of a complex journey, one in which we are heavily invested. With the modification of the grape blends for the production of red and white wines and the inclusion of the Reserve wording for both types, we are going to raise the quality level and we can introduce wines that better reflect the region and also make us more competitive in EU and non-EU markets”.