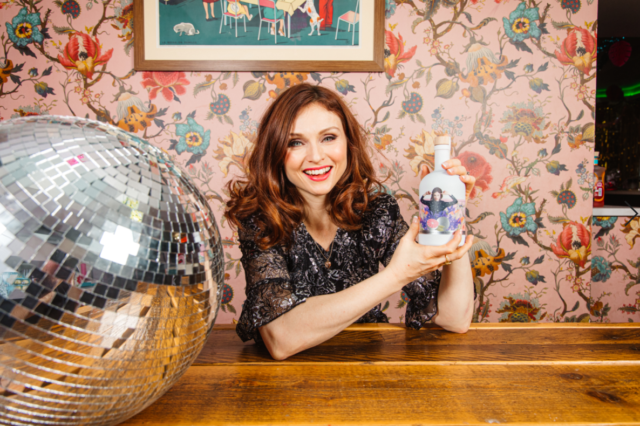 Pink Marmalade Gin has teamed up with singer and songwriter Sophie Ellis-Bextor to create a limited-edition bottle. The collaboration came about after Ellis-Bextor spotted a life-size Ziggy Stardust horse used by the gin company’s events arm Pink Marmalade Events and contacted founder Isobel Harries wanting to buy it for her upcoming tour. As a thank you, Harries sent the pop star a bottle of her gin, and the rest is history! 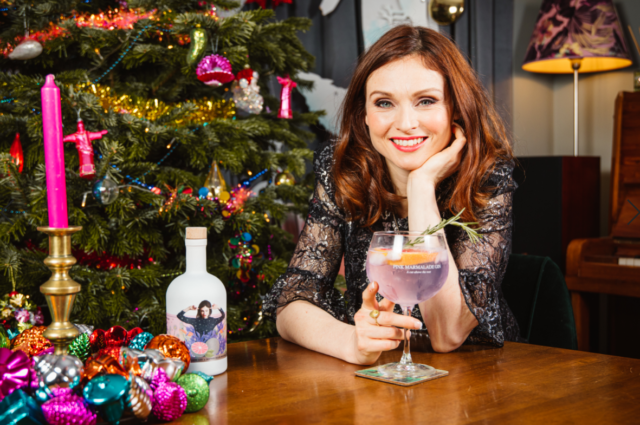 Pink Marmalade’s colour-changing gin is packaged in special limited-edition 50cl bottles. The gin contains a blend of 13 botanicals and the gin distiller has also partnered with We Make Events to ensure a percentage of every bottle sold will go towards supporting the events industry after a particularly challenging year. 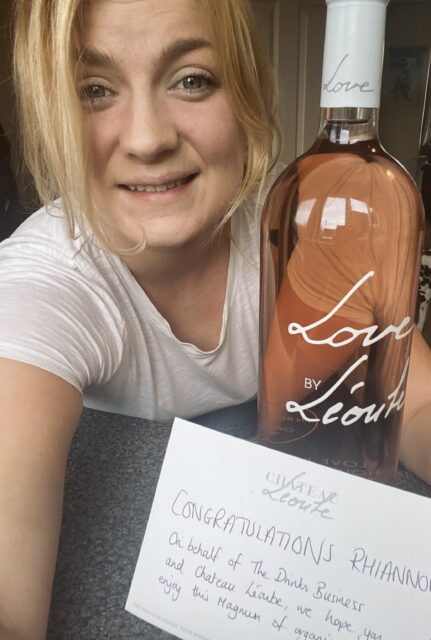 Congratulations to Rhiannon Hughes of Market Harborough for winning a Magnum of Love by Léoube Rosé in our recent prize draw with our friends at Château Léoube.

The rosé from Château Léoube has consistently stood out for its excellence in our blind tastings over the years, which is no surprise because it’s made by fourth generation winemaker, Romain Ott.

So congratulations to Rhiannon, and Merry Christmas from the team at the drinks business and Château Léoube. Thanks and commiserations to those who entered but did not win this time. However, there is a still another chance to win a prize in time for Christmas from our friends at Trivento. Click here to enter. 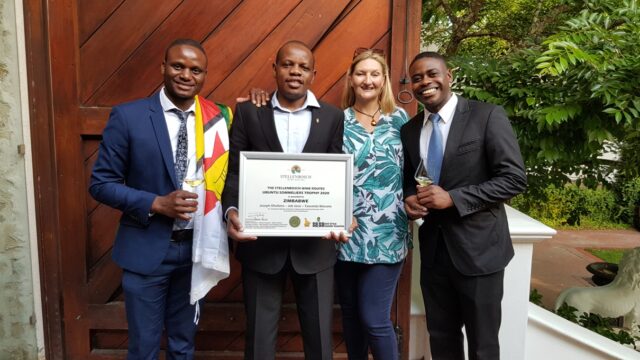 A team of Zimbabwean sommeliers has won the first Stellenbosch Wine Routes Ubuntu Sommeliers Trophy held this week at the Lanzerac wine estate in the Cape wine region.

The winning team (L-R: Job Jovo, Joseph Dhafana, Carey-Ann Brown, chairwoman of the Sommeliers Association of Zimbabwe, and Tawanda Marume) triumphed over their South African counterparts in a competition organised by Jean Vincent Ridon of the Sommeliers Academy after many other sommelier competitions around the world were cancelled due to the global pandemic. 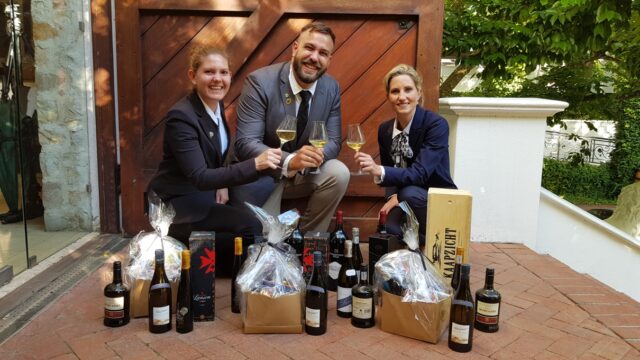 Team South Africa, which was composed of Laurie Cooper, Tayla Kirschner and LeRoi van de Vyver, put up a valiant effort, with Cooper (right), who is the current Best Young Sommelier of South Africa, achieving the best score from the six finalists.

The contest was streamed online with tasks marked by experienced sommeliers from around the world owing to travel restrictions. 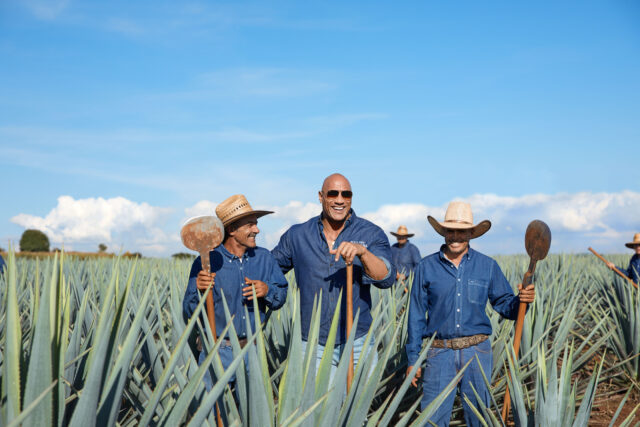 It was announced this week that Dwayne “The Rock” Johnson’s Teremana Tequila label has performed well in its first year, and is on track to achieve sales of 300,000 9-liter cases in its first 12 months. Launched in early 2020 the brand produces a Blanco and Reposado variant which retail for US$29.99 and $32.99 respectively. 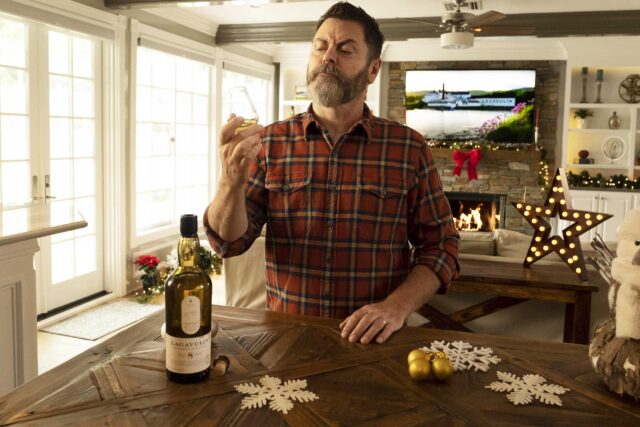 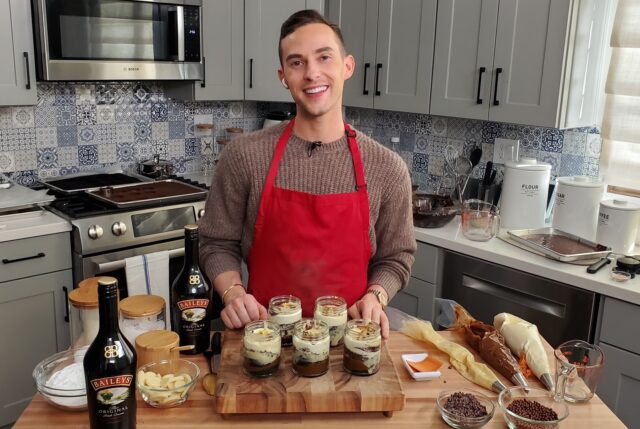 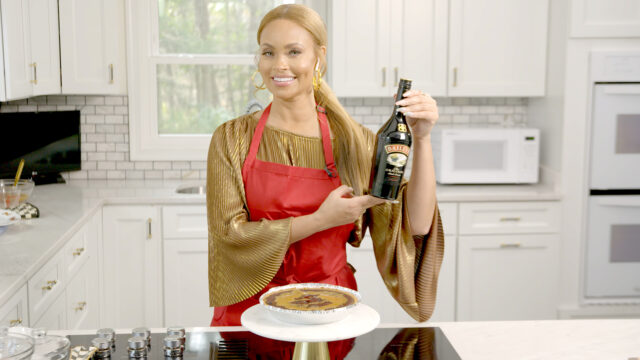 The video series, which will be shown on Instagram, depicts the stars creating holiday treats with the aid of professional bakers and a bottle of Baileys. 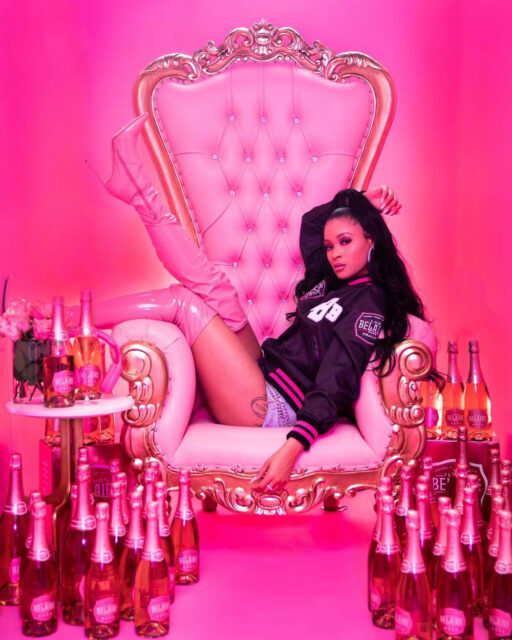 Sparkling wine brand Luc Belaire has appointed social media star, comedian and rapper Pretty Vee as its latest global brand ambassador. She will work with Belaire on a number of digital campaigns involving her favourite fizz in the range, the Lux Rosé. Made at the brand’s winery in Provence, the pink sparkler is made from a blend of Syrah, Grenache and Cinsault with oak-aged Syrah used in the dosage to add colour and complexity. 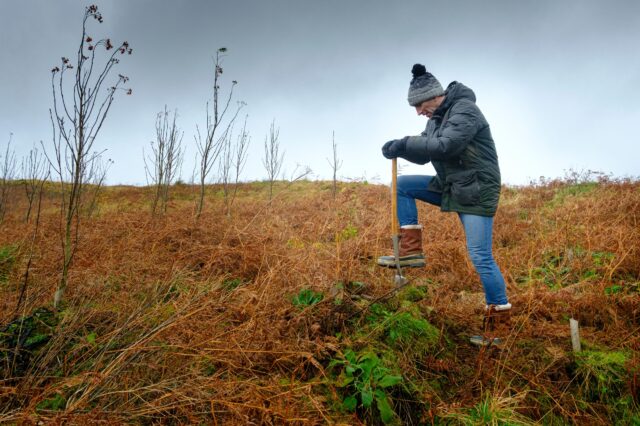 Diageo is embarking on a mission to plant one million trees across Scotland by 2025. The maker of blended Scotch brand Johnnie Walker has so far planted 389,000 trees near two of its distilleries in the Highlands. 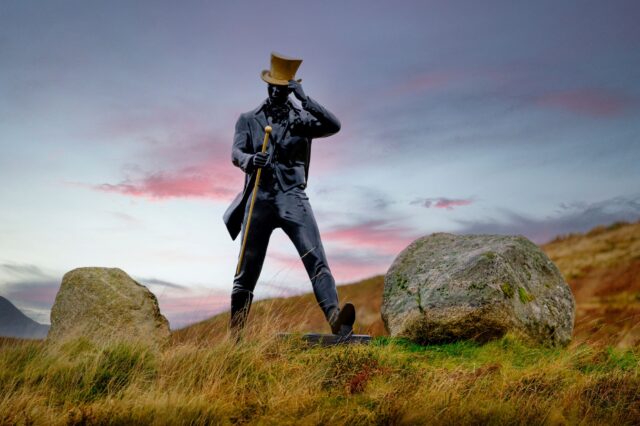 At Allt Ruadh, near the Glen Ord distillery, Johnnie Walker has joined forces with Trees for Life to plant ancient and native trees which will serve as a vital wildlife corridor and increase habitat availability for species including the black grouse, crossbills and red squirrels. 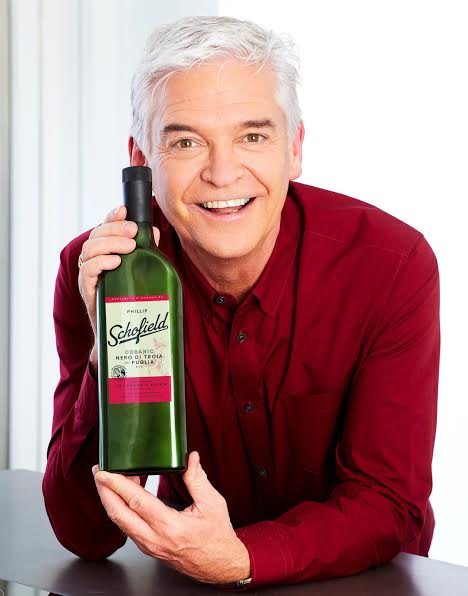 TV presenter Phillip Schofield has introduced the first bottle of wine to his bag-in-box range. Scholfield’s Nero di Troia wine is now available in flat, 100% recycled bottles from Garçon Wines. Schofield is the first celebrity to endorse the bottles.

Fellow Diageo-owned whisky brand Buchanan’s has partnered with the Buddy System MIA, the nonprofit organisation behind Miami’s Community Fridges project, to establish 10 community fridges in Miami’s most food insecure communities. From now until March 2021, the brand will help to open new fridges throughout Miami, and keep them fully stocked with nutritious and fresh food, providing more than 28,000 meals to local communities. 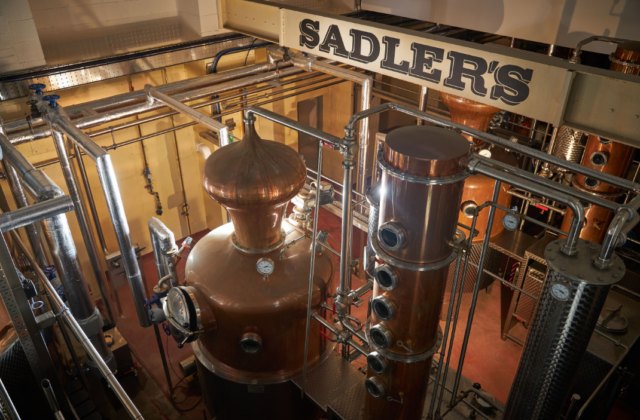 Halewood has announced a £1 million investment in a new distillery for its Peaky Blinder spirits brand on the same site as Sadler’s Brewery. The distillery houses four “state-of-the-art” Arnold Holstein stills and will become the main production site for the Peaky Blinder spirits brand, named after a character from a gang of the same name that lived in the area in the 1890s. It was since made into a drama series by the BBC.