Viña Don Melchor is releasing its 2018 vintage this week, which it says is, “one of the greatest vintages” it has yet produced. 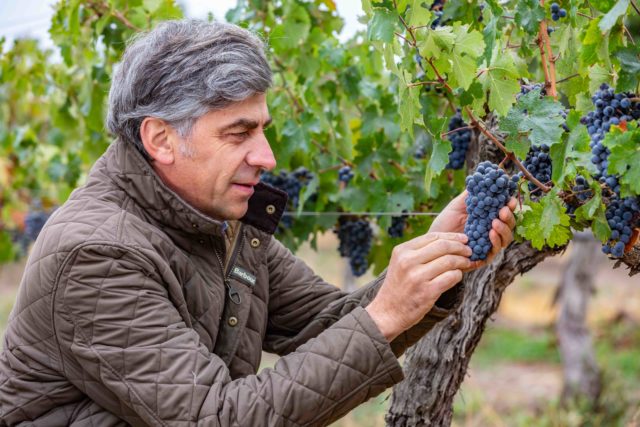 Speaking to the drinks business, chief winemaker Enrique Tirado said that he and his team knew right from the start that 2018 was “a special vintage” due to the “exceptional conditions” during the growing season.

The whole year seemed to just click. There were no extreme conditions, even summer highs of 28°C – 29°C during the day were counterbalanced by fruit and acidity preserving drops to 10°C at night.

Picking took place in April and early May with yields sitting at the historical average (five tons per hectare).

The final blend took place in Bordeaux in July last year with Tirado and the Boissenot family (who act as consultants) and went through “15 versions before we had the final blend,” said Tirado.

The results are undeniably impressive. This is a remarkably pure, concentrated wine, which wears its 14.5% ABV exceptionally lightly, suspended between the density and polish of the fruit, its cool, graphite acidity and velvet tannins.

It’s also unabashedly easy to drink right now. Although the winery’s technical sheets suggest ageing it for up to 30+ years and its sheer concentration and balance suggest it could go that distance, it has a hedonistic side to it that invites immediate consumption.

It’s a vintage that will undoubtedly set a seal on owner Concha y Toro’s decision to set the label aside as its own entity within the stable.

Although it has its own winery in Puente Alto already, a dedicated site is currently under construction as well and Tirado said that “one focus on Don Melchor, one team,” would ultimately help the brand stand out and, in turn, support Chile’s drive to be recognised as a producer of fine wines.

What next for Chile’s pioneer icon wine?