The world’s largest spirits company is aiming to eliminate carbon emissions from its production over the next ten years. 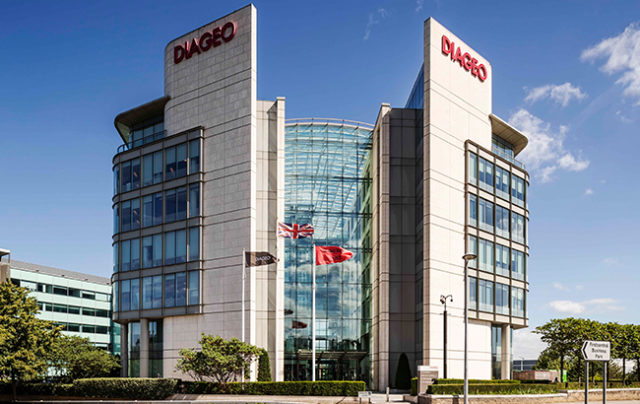 Diageo, which makes Johnnie Walker Whisky and is the world’s largest spirits maker by volume, has outlined 25 goals in what it has called its “Society 2030: Spirit of Progress” plan to have a net-zero carbon output by 2030. This includes working with suppliers – many of which are small farmers – to reduce indirect carbon emissions by 50%, and reduce water usage by 30%. Two of its Scottish distilleries, Oban and Royal Lochnagar, will become carbon neutral by the end of this year, while the Diageo’s Indian business is aiming to achieve net zero emissions by 2025.

In addition, Diageo said on Monday (13 November) it would set aside funding to for and technology startups to help develop green innovations it can use across its global operations.

Chief executive Ivan Menezes said the company is “committed to playing our part to protect the future of our planet”, and will power all of its production facilities with 100% renewable energy by 2030.

This follows a 44.7% reduction of emissions across the business’ global operations between 2007 and 2019, according to data shared with non-profit organisation Carbon Disclosure Project (CDP). The company revealed in June this year that a Kentucky whiskey distillery currently under construction, which will distill Bulleit, is expected to be carbon neutral when it opens.

“I am immensely proud of Diageo’s sustainability and responsibility achievements to date, and this new, ambitious action plan will challenge us even further to deliver more over the critical decade to 2030.”

Diageo’s pledge comes after a number of major drinks companies have sought to clean up their operations this year. AB InBev, which makes Stella Artois, agreed a 10-year virtual power purchase agreement (VPPA) with Munich-based global renewable energy developer BayWa r.e in January to brew all beers made in Europe with solar power. The brewer said at the time it was the largest pan-European corporate solar power deal in history.

As most energy used for brewing and distilling comes from heat, Diageo said it is looking into solutions such as heat pumps and thermal energy storage to meet its targets.