With autumn upon us, we’ve rounded up a trio of exciting new venues opening in London this month, including a retro ramen restaurant and a Cuban cocktail bar. 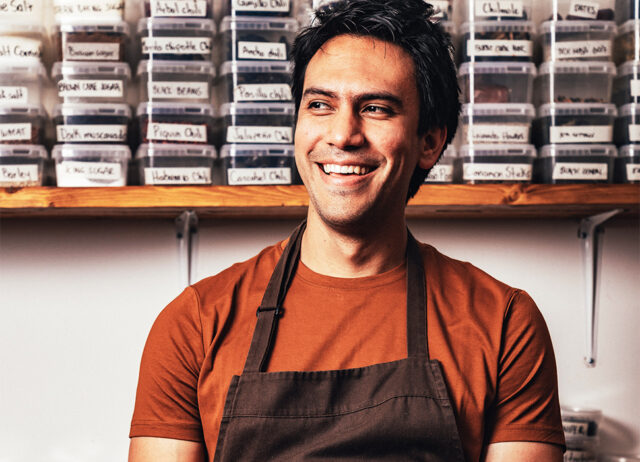 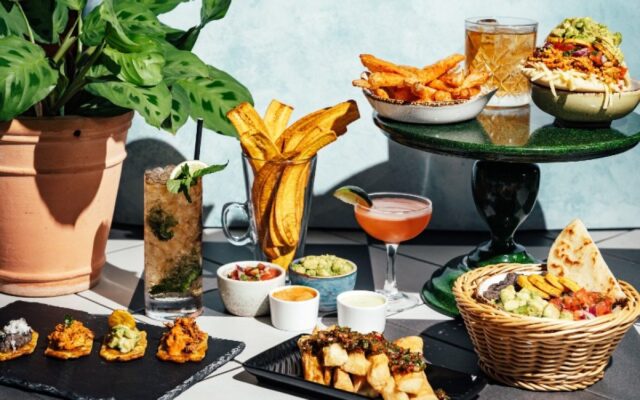 Named after South American freedom fighter Simón Bolívar, Bar Bolivar in Canary Wharf is from the brains behind Portuguese piri piri palace Casa do Frango in London Bridge. Inspired by 1950s Havana, the cocktails, like The Hemingway Highball, made with white rum, cherry soda, cranberry juice and vermouth, tip their hat to the city and its famous inhabitants. The food, meanwhile, is being looked after by Venezuelan street food outfit Pabellón. Among the highlights are Cubano sarnies, packed with honey-roasted ham, Emmental, shredded pork, pickled cucumber and American mustard. As for the décor, expect well-travelled vintage suitcases, tropical plants and brightly coloured tiled walls. 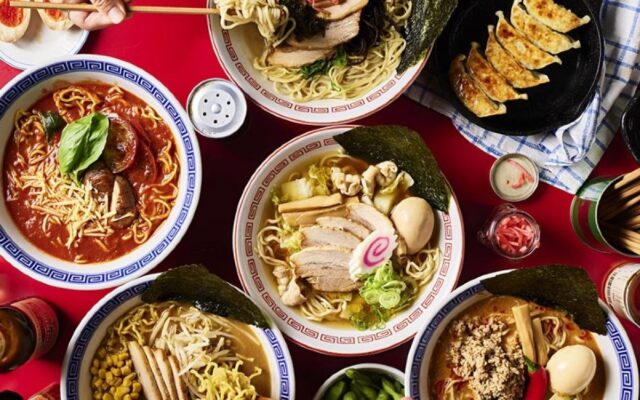 Mayfair has a new noodle bar in the form of Heddon Yokocho on Heddon Street, a pedestrianised food quarter just off Regent Street. Retro in look and feel, the venue, inspired by 1970s Tokyo, will serve hearty bowls of steaming broth that give you a glimpse of regional Japanese cuisine. Hakodate Shio is a salt and miso-based broth ramen, while Sapporo Miso is a miso-based chicken and pork broth ramen. There’s even an Italian-inspired vegan version filled with tomatoes and mushrooms.