The team behind WC Clapham is to open a second wine bar in Bloomsbury in a Grade II-listed Victorian public toilet. 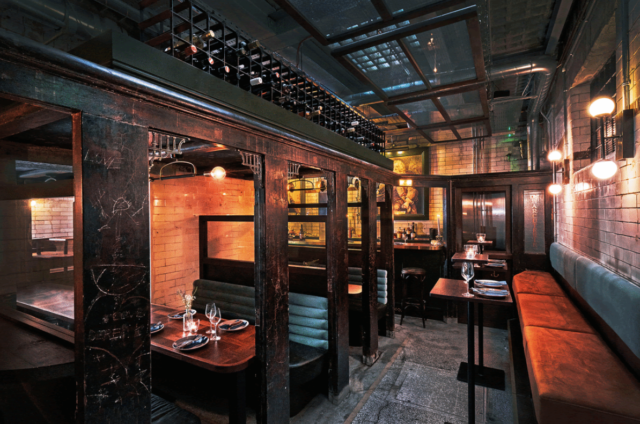 The Bloomsbury wine bar is set to open next month on Lamb’s Conduit Street, serving sharing boards and small plates alongside wine and cocktails.

Described as a “thoughtfully-restored, subterranean space”, the 120-year-old public convenience has been restored, with the interior retaining the original wooden stalls which are now used to form bookable booths. The original tiles and marble floors have also been preserved, while a picture of local philanthropist Captain Thomas Coram, the man behind the Foundling Hospital, hangs on the wall.

‘WC’, while a reference to ‘water closet’, actually stands for wine and charcuterie. Both will be on offer at WC Bloomsbury, alongside cheese and pickles as well as vegan alternatives. 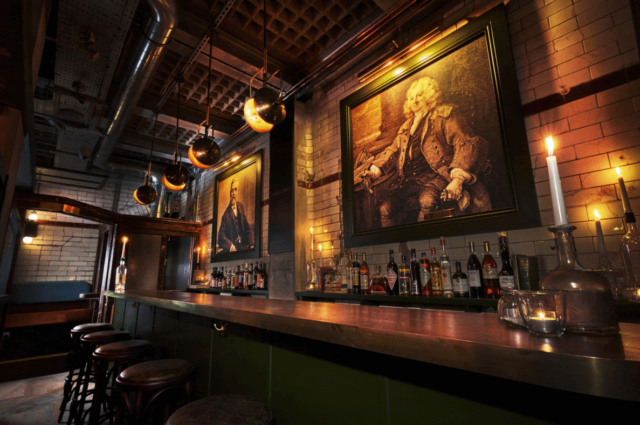 Co-founder Jayke Mangion, said: “We’re so pleased to be opening the doors of WC Bloomsbury. It’s been a project we’ve been working on behind the scenes for a while now, so seeing it come to light is really exciting for us – we’re in amazing company on Lamb’s Conduit Street, too! We’ve worked hard to create a welcoming place in an unexpected and unique space. No pretences, no egos, just an honest offering with honest prices. We’re all about everyone having a good time in a laidback, simple environment.”

The Clapham site, which was originally opened in 2014 by Mangion and Andy Bell, will also relaunch next month.