Diego Planeta, a pioneer of the Sicilian wine industry, former president of the Settesoli cooperative and founder of Planeta winery, has died at the age of 80. 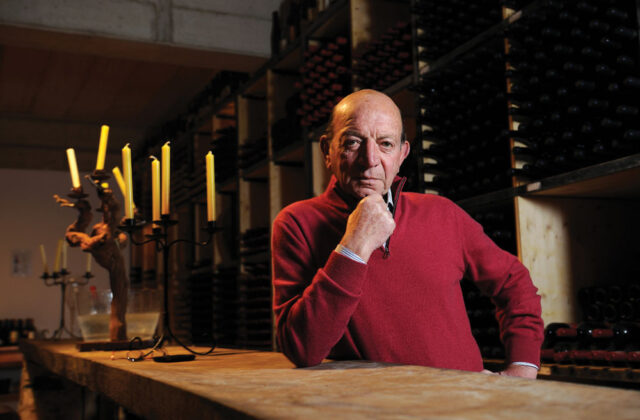 Born in 1940, Planeta founded Sicilian cooperative Settesoli in 1964 and later was appointed its president, a position he held from 1973 to 2011.

He founded his family wine estate Planeta in the 1980s and released his first wines in the 1995. The estate now has 400 hectares of vineyards and six wineries in five different areas in Sicily: Menfi, Vittoria, Noto, Etna and Capo Milazzo.

Diego Planeta has been credited with reversing the fortunes of Sicilian wine from an area mostly associated with bulk wine production to a region capable of producing quality-driven wine.

In his lifetime, Planeta was also president of the Regional Institute of Vine and Wine and vice-president of wine group Assovini Sicilia and the Agrigento farmers union.

In 2004 he was given an honorary degree in agricultural sciences by the University of Palermo and was awarded the Cavalieri del Lavoro order of merit by the Italian government.

A private funeral will be held today (21 September).

President of Italian farming group Confagricoltura, Massimiliano Giansanti, described the passing of Planeta as “an unbridgeable loss, not only for the world of wine, but for all those who believe in the strength and courage of entrepreneurship, in the deepest meaning of the word.”

Troy Christensen, CEO of Enotria&Coe, Planeta’s UK importer, said: “Diego’s contribution to the industry is immeasurable. Enotria&Coe started working with him over 20 years ago and are immensely proud to have facilitated Planeta’s first European export. In the decades since we’ve forged a beautiful working relationship adding his other projects into our portfolio. Diego showed himself to be a true pioneer and is undoubtedly the person responsible for turning the tides of Sicilian production towards more quality driven results.

“He is an individual whose passing is a loss for all those who love wine, and while his passion will be greatly missed, thankfully his legacy lives on through his vines and can serve as an inspiration to us all.”