Capital of the United Arab Emirates Abu Dhabi is hoping to boost tourism by removing the requirement for drinkers to buy licences in order to purchase alcohol. 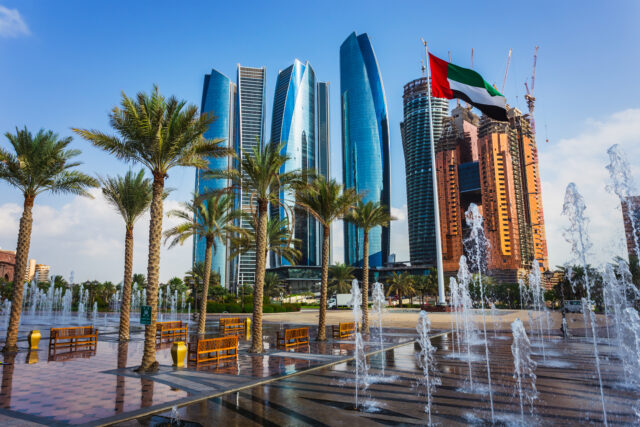 Residents of Abu Dhabi, as well as tourists, will now be allowed to buy and possess alcohol from shops and consume it within hotels, clubs and other outlets without having to purchase a special licence.

The news was announced by the emirate’s Department of Culture and Tourism in a circular which stated that the move was intended to “develop and improve quality standards of the tourism industry in Abu Dhabi”.

Previously non-Muslim residents were required to buy a licence before buying alcohol, consuming it or having it in their home. It was illegal for Muslims to buy alcohol.

Tourists were not permitted to buy licences, but they were allowed to drink in licensed venues such as bars, hotels and clubs.

The new guidelines state that drinkers must be aged 21 or over and be purchasing the alcohol or personal consumption rather than resale. Booze must be consumed in private homes or inside licensed areas, it continues. However there is no mention of a ban based on religion.

Last month, fellow emirate Dubai also loosened its restrictions on alcohol sales, allowing home delivery for the first time and making it easier to apply for an alcohol purchasing permit.

Public drunkenness remains a punishable offence in the UAE. The purchase of alcohol is legal in six of the seven emirates that form the UAE: in Sharjah it is not permitted.