Smartphones can tell if you’re drunk by changes in walking

A new study has found that smartphones are capable of recognising when people have had too much to drink by using sensors to detect changes in walking. 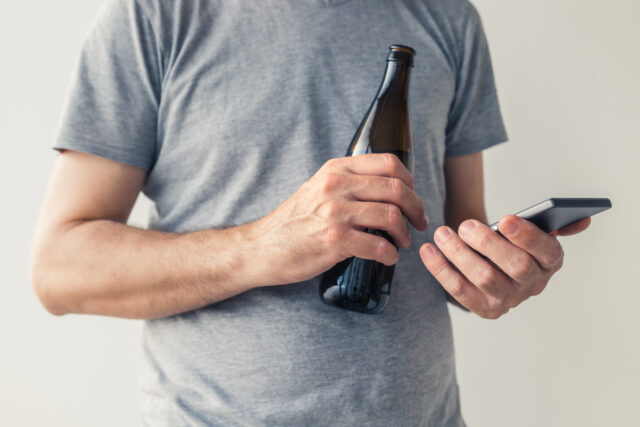 The study, conducted by American researchers and published in the Journal of Studies on Alcohol and Drugs, found that smartphones could detect intoxication in 90% of those tested.

Participants assessed in the project were asked to walk 10 paces in a straight line, turn and walk the same distance back. They completed this task before starting to drink, and for up to seven hours after being given a measured amount of alcohol.

The team used built-in sensors on smartphones, which were then strapped to participants’ backs using an elastic band. The goal was to measure the accuracy of the phone sensors in detecting changes in gait and walking.

Participants, aged between 21 and 43 years, were given a vodka and lime drink every hour until they reached a breath alcohol concentration of greater than 0.08%, considered the legal limit for driving in the US.

The authors of the study said their findings could to develop a warning to alert users that they are over the drink-driving limit.

Lead researcher, Brian Suffoletto, said: “We have powerful sensors we carry around with us wherever we go. We need to learn how to use them to best serve public health.”

“In five years, I would like to imagine a world in which if people go out with friends and drink at risky levels they get an alert at the first sign of impairment and are sent strategies to help them stop drinking and protect them from high-risk events like driving, interpersonal violence and unprotected sexual encounters,” he added.