Northern Ireland has committed to a holding a public consultation on minimum unit pricing (MUP) for alcohol within a year as part of a new substance use strategy. 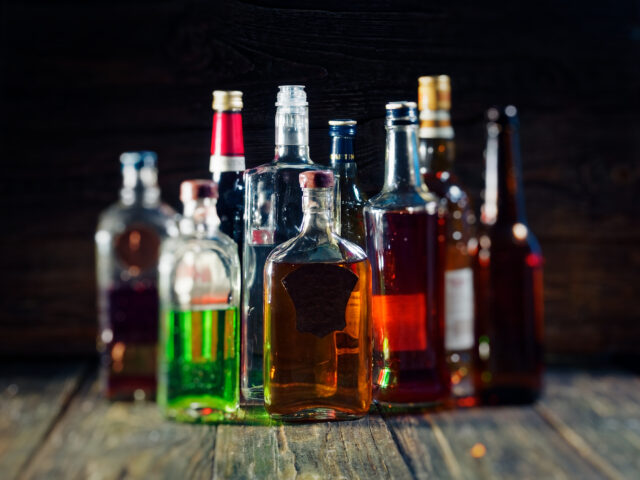 Northern Ireland Health Minister Robin Swann made the announcement last week after a review of the country’s alcohol and drugs strategy, undertaken last year, found that alcohol-related deaths were rising.

According to the review, 9,573 people died in 2008/09 as a result of alcohol, compared with 11,636 in 2016/17. However, the review also found that the proportion of adults drinking more than the recommended guidelines had fallen, as had binge drinking and the proportion of young people who consumed alcohol.

Swann referred to the impact of alcohol misuse as a “blight on our society”, and said the effect on the country’s health service must be addressed.

He added: “I have been closely following the Scottish government introduction of minimum unit pricing on alcohol since 2018 and have been noting with interest the early positive evaluation reports. My department has been working in conjunction with key stakeholders on developing a new substance use strategy and this will be issued for public consultation later this year.

“As part of the strategy, there will be a commitment to holding a full public consultation on the minimum unit pricing for alcohol in Northern Ireland within one year.”

In May 2018, Scotland became the first county in the world to implement minimum unit pricing after a protracted legal battle. Attempts to access its impact, however, have proved problematic.

In September last year, a study revealed that the minimum unit pricing of 50p in Scotland resulted in falling alcohol consumption by the equivalent of 1.2 units a week. However, this did not include on-trade data, and the information represented showed the amount of alcohol purchased rather than actual alcohol consumption.

The Scottish government has also published its early findings, but is set to compile a more comprehensive evaluation of MUP based on an assessment of a longer period in 2023.

MINIMUM UNIT PRICING ON ALCOHOL COMES INTO FORCE IN WALES