A study published in the British Medical Journal exploring the impact of minimum unit pricing in Scotland has found that for the eight months after May 2018, alcohol consumption fell by the equivalent of 1.2 units a week. 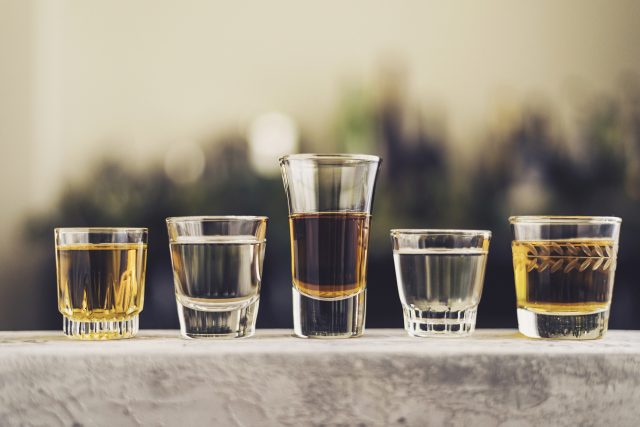 Published online on 25 September, the study, which was led by a team at the Institute of Health and Society at Newcastle University, aimed to assess the immediate impact of MUP in Scotland on household alcohol purchases.

The study found that since MUP came into effect on 1 May, households in Scotland had purchased on average 9.5g less alcohol (1.2 units) per week, the equivalent of around half a pint of beer.

“In terms of immediate impact, the introduction of minimum unit pricing appears to have been successful in reducing the amount of alcohol purchased by households in Scotland. The action was targeted, in that reductions of purchased alcohol only occurred in the households that bought the most alcohol,” the report noted.

The team used data supplied by Kantar Worldpanel which recorded the household spend on alcohol purchased in the off-trade, namely supermarkets and other shops.

It examined the information recorded from 5,325 Scottish households, using data from 54,807 English households as a control and 10,040 households in northern England in order “to control for potential cross border effects”.

The study noted that MUP laws resulted in a “similar” change in price for beer, wine and spirits; higher prices for cider and fortified wines and no significant change for ready-to-drink products. Its findings noted a drop in purchase of beer, spirits and cider, a “non-significant” drop in wine consumption and “no change” in the buying of fortified wines and RTD products.

While comparing eight months of data following the implementation of MUP, compared to the three months examined in an earlier NHS Scotland study, the study does not account for the affect of MUP on on-trade sales.

The authors of the study admit this limitation, adding: “restricting of our analyses to off-trade data could have resulted in an inflated overall level of impact”.

The study also noted the need for “future analyses” to evaluate “longer term effects”, especially in view of the fact that their data appears to show a rise in the purchase of alcohol in the last portion of 2018 – though admittedly this could well be due to the festive period.

The data also shows the amount of alcohol purchased rather than actual alcohol consumption.

While NHS Scotland has already published its early findings, it will publish a more comprehensive evaluation of MUP based on an assessment of a longer period in 2023.

Scotland became the first country in the world to implement minimum unit pricing in May 2018. Legislation was passed in 2012, but the matter was taken to court by the Scotch Whisky Association, eventually approval following a Supreme Court ruling in 2017.

Wales passed a similar MUP bill in June 2018 and plans to introduce the measure in 2020. Neither England nor Northern Ireland currently have plans to implement it.

MINIMUM UNIT PRICING IN ENGLAND IS BACK UNDER CONSIDERATION