Bordeaux has had a choppy year on the secondary market with its market share falling to historic lows but Liv-ex has noted that its leading Bordeaux indices are showing a “semblance of recovery”. 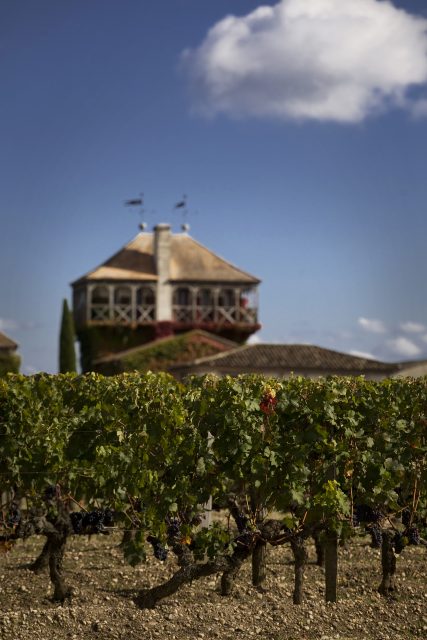 The Bordeaux 500 index tracks the performance of the last 10 vintages of the leading 50 Bordeaux labels on the Liv-ex marketplace.

It’s annual (July 2019-2020) performance shows an overall decline of 3.4% but over the year-to-date that decline is less drastic at just 0.05%. Furthermore, the whole index has bounced back 2.2% since its lowest point in March so all is not bad for Bordeaux.

Although it is badly trailing the performance of the Champagne and Italian indices, it is apparently “far outpacing” the Burgundy index which has also shown a marked decline in the past 18 months.

All of the constituent indices of the Bordeaux 500 have declined over the past year to varying degrees, the Right Bank indices taking the biggest hits but when just looking at this year, four of the six indices have shown some measure of growth, with the First Growth index up 1.5% followed by the long-struggling Sauternes 50 up 1.3%.

In terms of the best-performing individual labels, Château Smith Haut-Lafitte is the best overall, up 3.4%, followed by Château Rieussec (2.3%).

Despite the generally struggling performance of the Right Bank indices, Troplong Mondot, Evangile and Eglise-Clinet are the next best-performing brands, while Pichons Comtesse and Baron, Gruaud Larose, Palmer and Clinet make up the rest of the Top 10.