The troubles at Treasury Wine Estates, Australia’s largest producer, have deepened as its latest financial results show the coronavirus pandemic had added significantly to its already long list of problems. 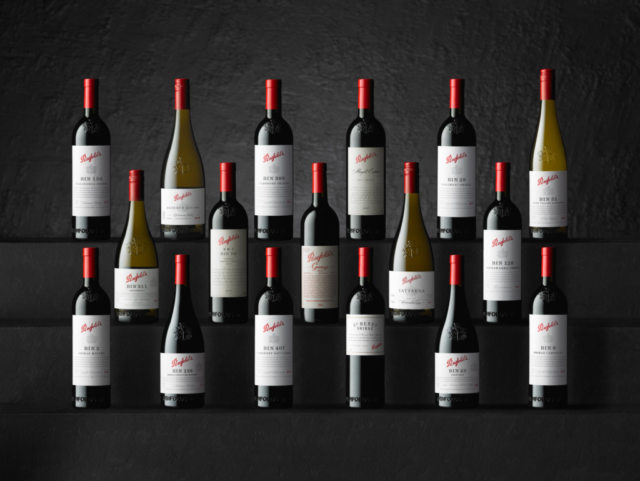 The company said its beleaguered American business will suffer a 37% decline in earnings this year, while Asia will fall by 14 per cent. Its Antipodean arm has seen earnings fall by 16% due in part to the “extreme heat” from the wildfires that ravaged Australia and some of the vineyards earlier this year.

Like most other big players in the drinks sector, Treasury has withdrawn its earlier guidance about its 2020 performance, cutting February’s prediction of growth of between 5 per cent and 10 per cent to a fall in earnings of up to 21 per cent to between $A530 million and AU$540 million.

It declined to offer any estimate for 2021.

New chief executive Tim Ford, who took over this month, said that 2020 was unique but he hoped Treasury would recover vigorously.

“While it is right to remain cautious on the near-term outlook, given uncertainty remains around the timing and pace of recovery in our key markets, we remain optimistic around our return to both margin and profit growth,” he said.

“We will continue to remain agile and opportunistic, diverting resources and focus appropriately to markets and sales channels as consumer and shopper behaviour adjusts and government mandated restrictions change.”

Some observers in Australia are predicting that Treasury might face a hostile takeover bid from venture capitalists before Ford is able to get to grips with the numerous problems in his in tray. The shares have slumped by 30% this year, which would give any bidder headroom to offer a significant premium to shareholders before Ford can act to restore the share price.

Not least among his headaches is the continuing underperformance in the US where a supply glut, pricing issues and the exodus of senior managers have hampered the company for many months. To that can be added the trade barriers thrown up by China, Treasury’s largest export market, as a result of the tensions between Beijing and Canberra.

In addition, groups of Treasury’s own shareholders in both Australia and the US have launched multi-million dollar class actions against the company for what they claim were deliberately misleading trading statements two years ago. Treasury has rejected those claims and will fight them in court.

Pressure is mounting for Treasury to offload its US business. The highly regarded Bank of America Merrill Lynch analyst David Errington said: “The dog always eats your [Treasury’s] homework in the US. There comes a time when you end up shooting the dog.

“Why are you sticking with having a strategy in the US when the numbers are really pretty poor?”

Ford replied: “I have a very clear vision and picture of what I believe the shape of our US business needs to be. I have a very strong belief that once we achieve that shape that we have a growth platform in a market that continues to grow.”
He also pointed to Treasury’s drive to achieve $35 million in annual cost savings in 2021 as a step towards improving its US business.

Meanwhile, Treasury also said it was continuing to investigate a demerger of its luxury Penfolds brand by the end of next year. The hope is that by dividing the company into two or more parts will focus separate managements and make the businesses worth more than the present whole.