Bollinger has launched its first new permanent line to the range in 12 years with the unveiling of a pure Pinot Noir Champagne. 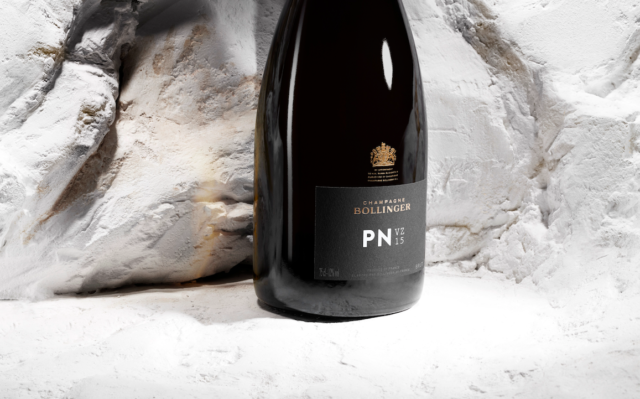 Called Bollinger PN, the latest line is the first Champagne to be added to the brand’s permanent range since Bollinger Rosé was launched back in 2008.

Made exclusively from Pinot Noir, the focus of the first edition in the new collection is VZ15, which is a Pinot Noir from the village Verzenay in the 2015 vintage.

However, the new cuvée is a non-vintage blend with reserve wine going back to the 2009 harvest, along with wines from other Pinot Noir crus in Champagne.

A predominant grape across the Bollinger range, Pinot Noir is the pillar of the producer’s style, although the producer only has one former pure Pinot Champagne, which is the extremely rare Vieilles Vignes Françaises blanc de noirs.

This launch edition of Bollinger PN will be followed by new versions that will incorporate different Pinot Noir expressions.

Each edition will feature a different cru from the base year, so that each new version will be a “reinvention” of the original cuvée.