Bordeaux’s wine council, the CIVB, has won a landmark victory in its decade-long battle against fakes in China after a counterfeiter was handed an 18-month suspended prison sentence. 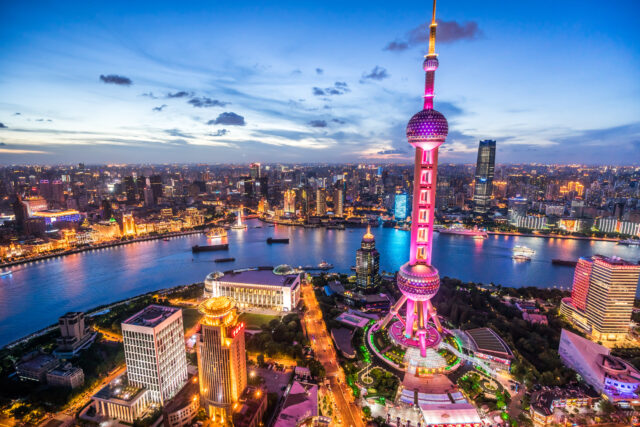 According to the CIVB, this is the first time criminal proceedings have successfully been brought against a Bordeaux wine counterfeiter in China.

The unnamed forger, who had showcased fake Bordeaux at the Chengdu Wine Fair last March, was given the 18-month sentence on 4 June by the court of Pudong in Shanghai.

“This conviction is a very significant step forward in the fight against counterfeiting that the CIVB has been waging for more than 10 years,” the CIVB said in a statement.

“This case could act as a catalyst and encourage the various Chinese authorities to pursue similar cases and bring them to a successful conclusion. Prison sentences will constitute a significant deterrent for counterfeiters,” it added.

“The CIVB congratulates the determination of the Chinese authorities in bringing this case to a successful conclusion. This victory for the Bordeaux wine industry serves as an encouragement for the CIVB to continue its work to prevent the counterfeiting phenomenon in China,” CIVB president Bernard Farges said. In 2016, 45 Bordeaux appellations (GIs) were officially recognised by the Chinese government.