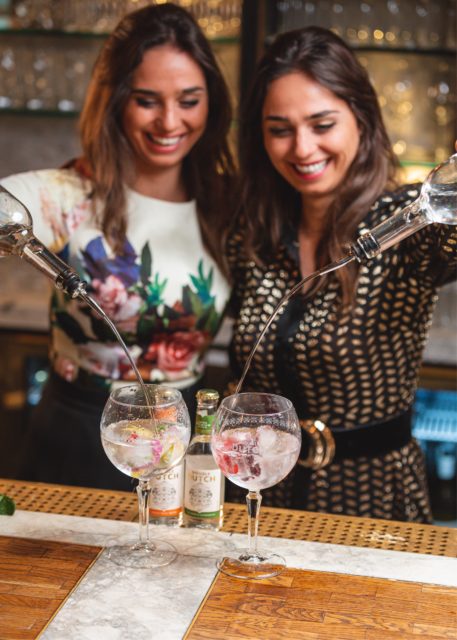 With International Women’s Day right around the corner, brands are racing to launch initiatives that empower women in the workplace.

And with that in mind, mixer maker Double Dutch has set up a scholarship and mentoring programme to help “support, train and empower aspiring female mixologists.”

The initiative was announced at an all-female speaking panel and brunch on Monday (2 March) in collaboration with Percy & Founders in Fitzrovia.

Hopeful students can apply to the programme online at www.doubledutchdrinks.com from 8 March until the end of April.

With the theme “Breaking Barriers: How to Thrive as a Woman in Hospitality,” the event brought together women working in all sectors of hospitality to share their experiences of working in the industry. 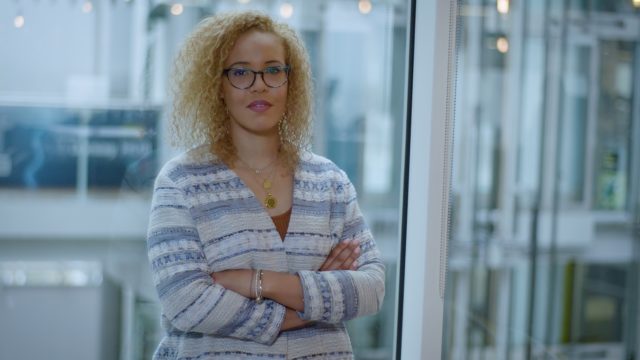 Meanwhile, Diageo marked IWD by asking each of its 28,000 employees to state how they will help accelerate gender equality in the workplace.

Diageo will be running series of events and panel discussions linked to the ‘each for equal’ theme, examining how employees can be allies for gender equality.

The firm will also be releasing a series of candid video interviews with female Diageo employees from around the world working in a variety of roles.

In the videos the women share their career journeys and experiences of contributing to a culture of inclusion, offering advice on how to be an agent for change.

In boozy European breaks, the Duke and Duchess of Cambridge touched down in Ireland on Tuesday 3 March for a three-day trip around the country, where they were given a lesson in pouring the perfect pint of Guinness.

Kate Middleton politely pretending to like Guinness despite never actually drinking it is my favourite thing today pic.twitter.com/eOkeKxXFE8

They arrived at the Guinness Storehouse on Tuesday afternoon for their pints. 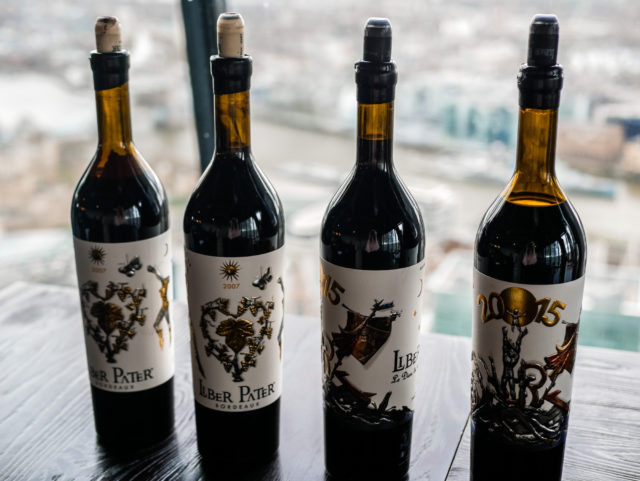 In “luxureh”, OenoTrade hosted London’s highest wine tasting at Landing 42 of the Leadenhall Building on February 26 2020, featuring the infamous Bordeaux bottle Liber Pater, the world’s most expensive wine when released last year at €30,000 per bottle. Loic Pasquet of Liber Pater hosted a masterclass on the day featuring the illustrious 2015 vintage, as well as showing two samples from 2018, plus a finalised blend which will be released in 2021. 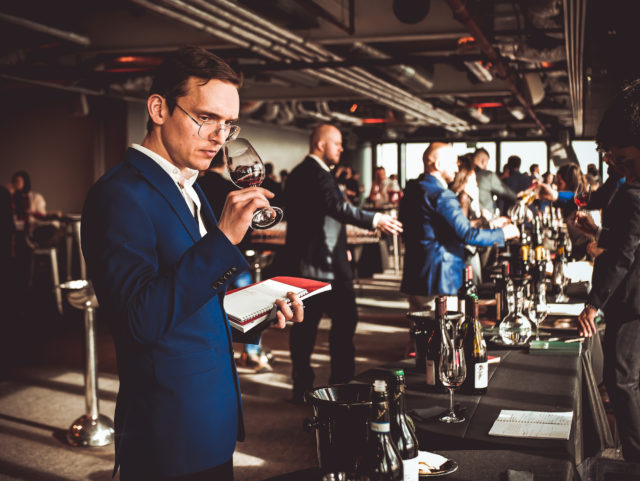 Later in the afternoon guests were treated to another tasting entitled “World’s Greatest Wines”, which featured a Latour 1982, a Soldera 2011, and a Screaming Eagle 2016. Alright for some.

The distillery’s oldest whisky released to date, the Padoga Ruby Reserve has been aged for 62 years, and comes in a Glencairn decanter featuring hand-mounted precious actual rubies.

Prices range from £22,716 for the Limited Edition Silver 700 ml decanters, to £53,546 for the Collector’s Edition Gold magnum decanters. That’s excluding VAT, by the way. 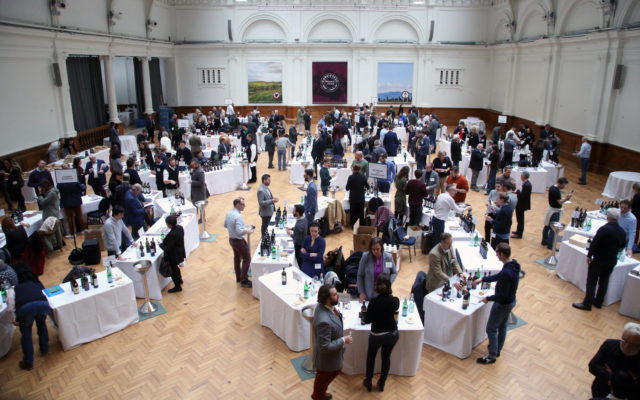 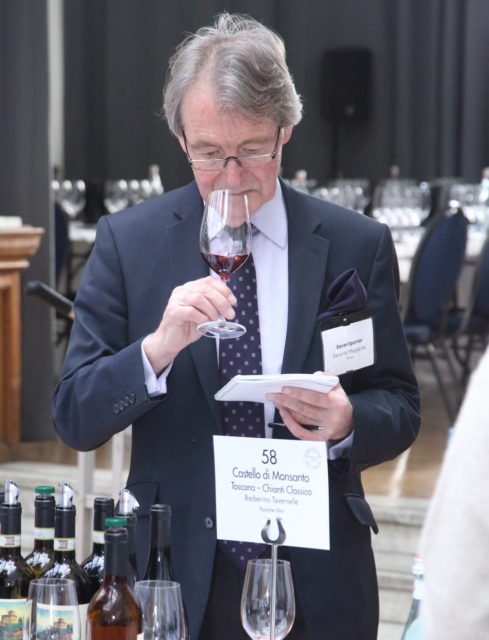 Yesterday, at the Pruning Competition, a wonderful event to celebrate all hardworking viticulturists! #winegb2020 pic.twitter.com/jNniguPlZW

The event, which is now in its second year, highlights the skill and hard work that goes in to looking after Britain’s burgeoning wine industry, according to the industry body.

12 teams of vineyard technicians from producers across the south east of England, plus nine individuals from Britain’s wine trade, each battled it out to win the coveted title of Vine Pruner of the Year. 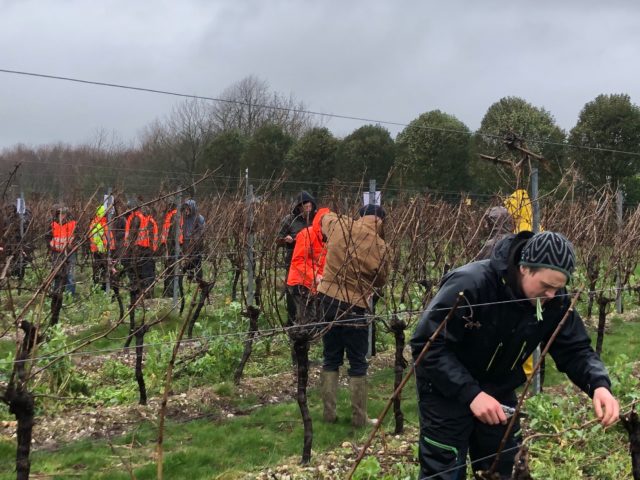 The competitors were given a bay of five vines to prune and tie down, and judged for proficiency, accuracy and speed in the process by a panel of leading viticulturists.

“Pruning is the bedrock of viticulture and therefore the most important vineyard task in the year to secure not only the quality of the coming harvest but the longevity of the vines, which can last 30 or 40 years with the right care,” commented Stephen Skelton MW, Chair of the UK wine industry’s Viticultural Working Group, who also took part in the gruelling tournament. 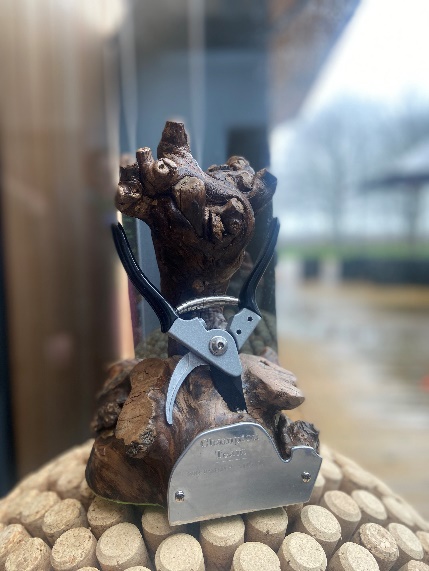 After a competitive battle the Champion Team Trophy was awarded to Davenport Vineyards, based in East Sussex, who retained the title having won in the inaugural event last year. Runners up were teams from Gusbourne (Kent) and Vine Works (vineyard consultants).

In the individual category, Dragos Nitu from Gusbourne took first prize, with runners up Phil Harris and Ben Connor from Davenport. Davenport will now compete in an international vine pruning competition sponsored by Felco later this year. 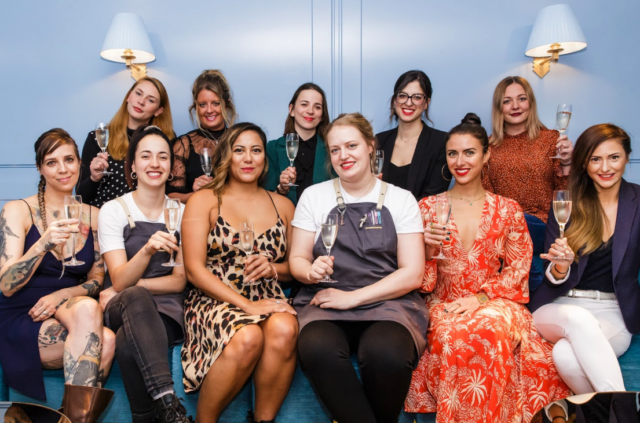 Two London hotel bars, Sea Containers’ Lyaness and the Langham’s Artesian bar, have partnered with have partnered with seven Bacardi-owned drinks brands to serve up an all-female bartender takeover this Sunday 8 March in honour of International Women’s Day.

A proportion of the cocktail sales from the event will be donated to The WOW Foundation. The charity runs WOW Women of The World Festivals around the world, which aim to “celebrate women and girls and take a frank look at what prevents them from achieving their potential.”

At 8:30pm guests can complementary transfer to the Artesian Bar to continue on the celebrations, and enjoy yet more drinks. 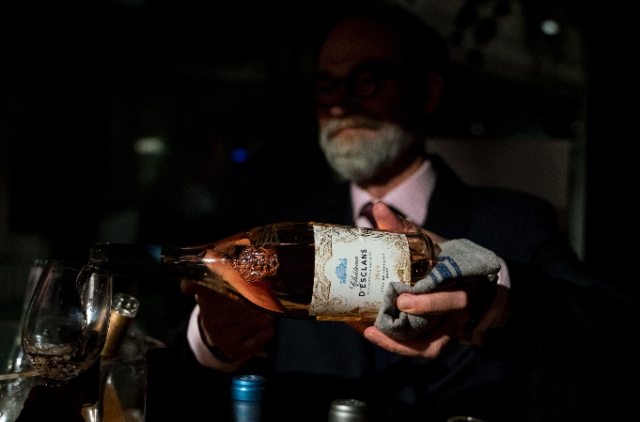