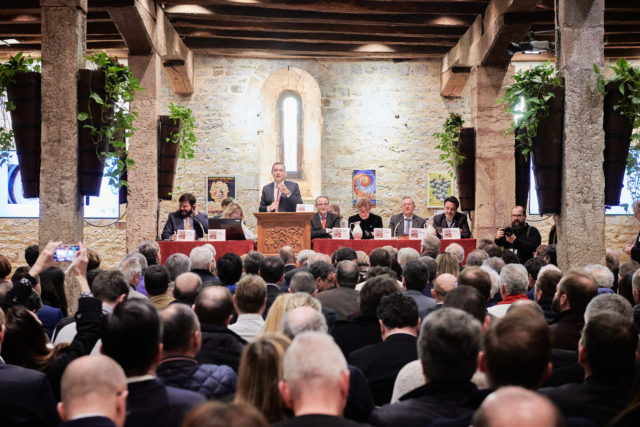 The auction, held at the Hospices de Nuits last Sunday (8 March), raised €1.6 million in total, with a “strong increase” in sales although there were fewer lots on offer (29 fewer than last year) due to the small size of the 2019 vintage.

On average the price of a barrel was 34% higher than last year.

The sum raised from the charity pièce will be donated to France Alzheimer, the remainder of the money raised from the auction will go towards running the Hospices’s own medical activities.